Please ensure Javascript is enabled for purposes of website accessibility
Log In Help Join The Motley Fool
Free Article Join Over 1 Million Premium Members And Get More In-Depth Stock Guidance and Research
By Dave Kovaleski – Updated Apr 1, 2020 at 10:33AM

The jump was fueled by a surge in refinancing activity.

A drop in mortgage rates led to a surge in mortgage applications, according to the Mortgage Bankers Association's (MBA) Weekly Mortgage Applications Survey. 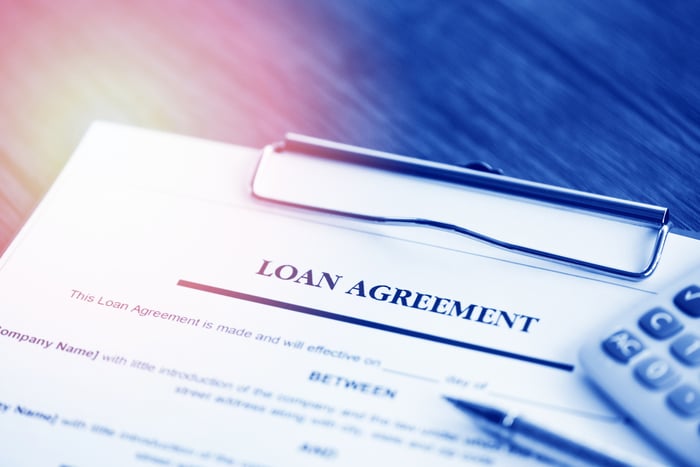 The jump is primarily due to a decrease in mortgage rates. The benchmark 30-year fixed-rate mortgage rate fell to 3.75% percent from 3.88%, according to Bankrate.

"Mortgage rates and applications continue to experience significant volatility from the economic and financial market uncertainty caused by the coronavirus crisis. After two weeks of sizable increases, mortgage rates dropped back to the lowest level in MBA's survey, which in turn led to a 25% jump in refinance applications," said Joel Kan, associate vice president of economic and industry forecasting at MBA.

MBA's Refinance Index, which tracks just mortgage refinancings, increased 26% last week -- up 168% from the same week a year ago. Mortgage refinancing activity represented 75.9% of total applications, up from 69.3% the previous week.

However, the MBA's Purchase Index -- which tracks mortgage applications for only single-family homes -- was down 11% for the week and 24% from the same week in 2019.

"The bleaker economic outlook, along with the first wave of realized job losses reported in last week's unemployment claims numbers, likely caused potential homebuyers to pull back," Kan said. "Purchase applications were down over 10 percent, and after double-digit annual growth to start 2020, activity has fallen off last year's pace for two straight weeks."

He added that home purchases will remain slow this spring due to the social distancing restrictions in place nationally.