Alphabet (NASDAQ:GOOG) (NASDAQ:GOOGL) unit YouTube is gearing up to take on the popular app TikTok by launching its own short-form video-making feature called Shorts.

The Information, citing two people familiar with the matter, reports that YouTube intends to roll out the new feature within its existing app by the end of the year. Google will reportedly allow users to make shareable videos with its massive catalog of licensed music. That could give it an edge over rivals. 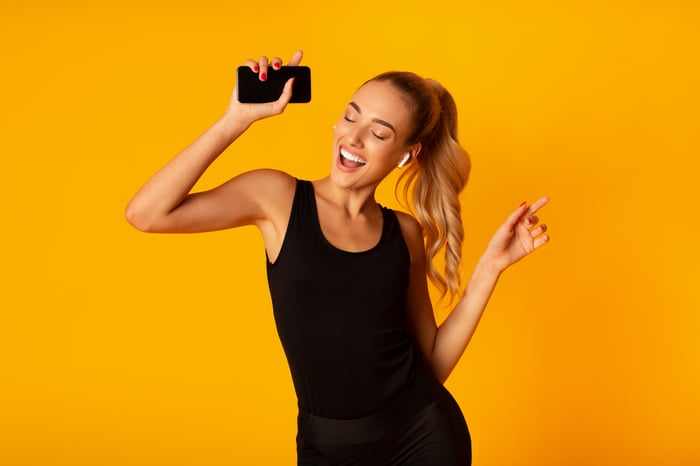 NBC reporter Dylan Byers appeared to confirm on Twitter that Shorts  was in development.

This is potentailly big.... And, bonus: YouTube chief Susan Wojcicki and I talked about TikTok in a podcast episode that will air later this month. We've got an item coming soon confirming this news, along with a few of her comments on YouTube & short-form video >>> https://t.co/0Pqm6JqVUz

This move by YouTube marks the first direct attempt to compete with TikTok, owned by Beijing-based ByteDance. Launched back in 2016 in China, TikTok made its worldwide debut in 2018 and has enjoyed huge success ever since. According to data from Sensor Tower, as of November, TikTok had been downloaded more than 1.5 billion times through the Apple App Store and Google Play. At that time, it was the third most downloaded non-gaming app in 2019, behind Facebook's (NASDAQ:FB) WhatsApp and Messenger.

According to The Information's reporting, over the last 12 months, TikTok had about 842 million first time downloads from the Apple and Google app stores -- a 15% year-over-year increase. But there are are a number of concerns about what TikTok does with the data it collects -- both from a personal data security and a national security perspective. U.S. lawmakers have called for a national security review of the app. The Information also noted that Facebook has been testing something called Lasso, a TikTok type feature, in international markets including Brazil.