In some instances, the tech stock is slashing marketing budgets by half and is reevaluating its spending in other areas. In one email sent to marketing employees obtained by CNBC, Google said there are budget cuts and hiring freezes taking place across marketing. 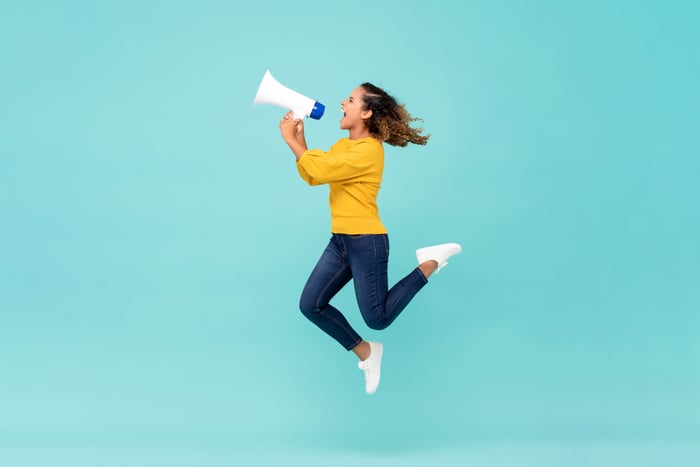 "We, along with the rest of marketing, have been asked to cut our budget by about half for H2," the memo stated, noting hiring freezes have been instituted in Google's marketing department.

The hit to marketing budgets at the Internet search giant comes a few days after Google CEO Sundar Pichai said Alphabet is significantly slowing down the pace of hiring and is engaging in cost-cutting by "recalibrating" its focus and level of investments in certain areas including data centers and machines, nonbusiness essential marketing, and in travel. "The entire global economy is hurting, and Google and Alphabet are not immune to the effects of this global pandemic," Pichai wrote in the memo. "We exist in an ecosystem of partnerships and interconnected businesses, many of whom are feeling significant pain."

As for the hiring freezes, the Google spokesperson told CNBC the company has not put in place a companywide plan, noting it will slowdown hiring but will bring on more employees in a small number of areas.  Prior to the pandemic, Alphabet had been planning to hire 20,000 people this year. It onboarded 20,000 new employees in 2019.