Google Meet is adding about 3 million users every day.

Up until now, Meet was a paid feature of its workplace software suite. However, with Zoom reporting more than 300 million daily users amid the COVID-19 pandemic, Google is aiming to steal some of those customers with its new free offering. 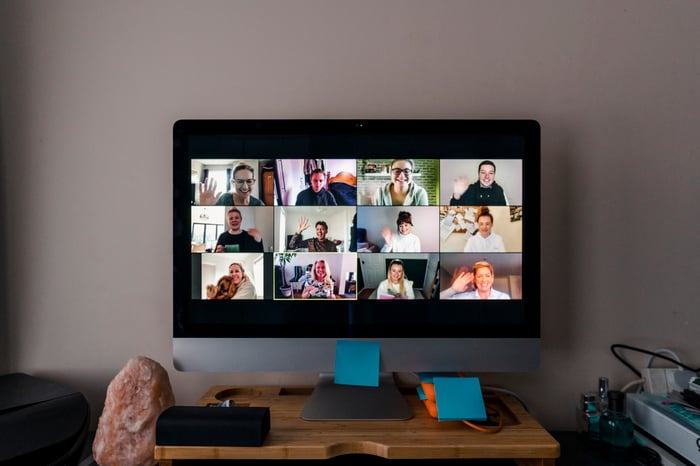 In a blog post, Google announced that, starting in early May, anyone with an email address can sign up for and use Meet for free. To ensure the experience is secure and reliable, Google will gradually expand availability of the service over the next few weeks.

Google is limiting meetings, which can include up to 100 people, to 60 minutes for its free product. However, the tech giant said it won't begin enforcing that until after September 30.

Ever since millions of people were ordered to shelter at home in March, video conferencing software use has surged. Zoom has been a big beneficiary of that outsized demand. Google too, but to a lesser extent. Since January, Google has seen Meet's peak daily usage grow thirty times, and as of last week, its daily meeting participants surpassed 100 million. It's adding about 3 million new users a day.

"With this growth comes great responsibility. Privacy and security are paramount, no matter if it's a doctor sharing confidential health information with a patient, a financial advisor hosting a client meeting, or people virtually connecting with each other for graduations, holidays and happy hours," wrote Google in the blog post  Both Google and Zoom have faced criticism about the security of their platforms.