Please ensure Javascript is enabled for purposes of website accessibility
Log In Help Join The Motley Fool
Free Article Join Over 1 Million Premium Members And Get More In-Depth Stock Guidance and Research
By Howard Smith – May 13, 2020 at 10:38AM

The COVID-19 pandemic, sharply lower oil prices, and a lot of debt has the oil company looking at ways to trim down.

Occidental Petroleum (OXY -5.09%) completed its acquisition of Anadarko Petroleum in August 2019, in a deal valued at $55 billion, including debt. Now, impacts from the COVID-19 pandemic, including oil demand destruction, has Occidental working to slash costs and improve its balance sheet.

The oil company is offering its employees voluntary buyouts in a process set to last for the next two weeks, Reuters reports. Employees looking to take advantage of the offer have until May 26 to submit requests for severance pay packages they would accept to terminate employment with the company, according to the report. Unless the company accepts a resignation offer, employees can revise and resubmit offers until the deadline. If there is not an agreement, the offers will expire automatically on June 12, 2020, according to the report. 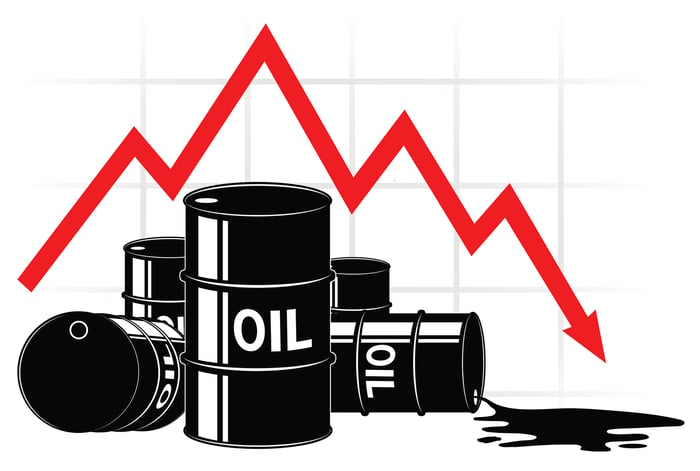 Occidental has previously announced other cost cutting measures. In March, it announced a dividend reduction of 86%, beginning in July, 2020. At the time, it also said it was cutting its 2020 capital spending, and has since cut that even further, to less than 50% of what it initially planned for the year.

Occidental also used a financing agreement with Warren Buffett's Berkshire Hathaway (BRK.A -0.22%) (BRK.B -0.28%) to help pay for the Anadarko acquisition. The company has started paying the 8% interest from that deal in stock to preserve cash.