Please ensure Javascript is enabled for purposes of website accessibility
Log In Help Join The Motley Fool
Free Article Join Over 1 Million Premium Members And Get More In-Depth Stock Guidance and Research
By Jennifer Saibil – Updated May 18, 2020 at 11:08AM

Disney's opening part of its resort in Florida, but visitors will need to abide by some rules.

Walt Disney (DIS -0.63%) will be back in action starting on Wednesday, or at least a small part of its vast U.S. theme park landscape will be. But like most newly opened economic action in the U.S., that comes with a host of rules and restrictions.

Disney Springs, a shopping and entertainment complex that is part of the Walt Disney World theme park, will be the first section of the company's U.S. parks to reopen its doors when it welcomes customers on May 20. Only a small selection of its 104 stores and 64 eating establishments will open on the first day, all operated by third parties. The complex also has 23 events and attractions that function during normal times.

Disney plans to open some of its company-owned eateries starting May 27. 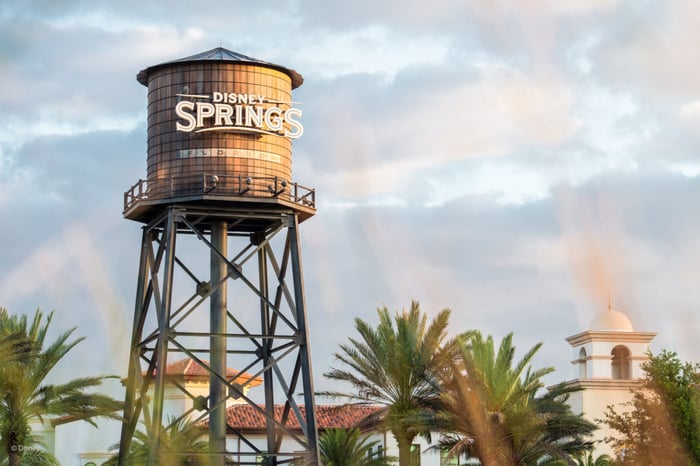 Social distancing in a social setting

The company gave a list of six things patrons need to know before entering the complex:

Disney is also recommending that visitors use forms of contactless payment for any financial transactions.

While there has been no clear word on when Disney World will reopen, the company has started taking reservations on its web site for dates starting in July. In the meantime, visitors can do some park-themed shopping at Disney Springs.