Please ensure Javascript is enabled for purposes of website accessibility
Log In Help Join The Motley Fool
Free Article Join Over 1 Million Premium Members And Get More In-Depth Stock Guidance and Research
By Rhian Hunt – May 22, 2020 at 3:22PM

The company is expanding its production facilities worldwide.

Fresh Del Monte Produce (FDP 0.20%) cut the ribbon on its new fresh-cut vegetable and fruit plant in Japan today, according to a press release. The facility has been under construction since 2019 and cost around $19 million. It will process approximately 10,000 tons (20 million pounds) of produce every year.

The facility is located in Yokohama, a port city on Tokyo bay, close to the capital. Tokyo is home to almost 40 million people, placing the plant next door to a huge market for ready-to-eat produce, a high-demand food sector in Japan, according to the company. The processing plant features powerful air conditioning and stringent sanitation measures to ensure the food is as clean and fresh as possible. 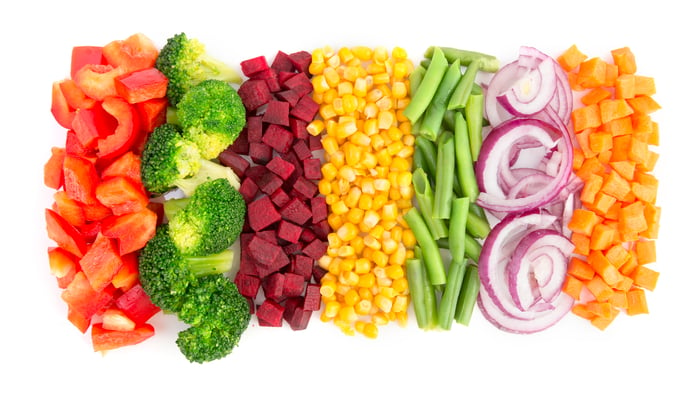 The general manager of Del Monte's Japanese branch, Kunihiko Katayama, said it is "exciting to finally see our work come to fruition as we continue to supply our customers with fresh and ready-to-eat produce."

The move is part of a broader strategy by Del Monte to expand its production and presence around the world. Last December, it opened a large avocado processing plant in Mexico in response to the 168% growth in demand for the fruit in the U.S. It also built a pineapple plant in Kenya, more facilities in Costa Rica and elsewhere in Central and South America, and has worked to enhance the productivity of its American locations.