Please ensure Javascript is enabled for purposes of website accessibility
Log In Help Join The Motley Fool
Free Article Join Over 1 Million Premium Members And Get More In-Depth Stock Guidance and Research
By Joe Tenebruso – May 26, 2020 at 2:27PM

One analyst thinks so.

So says Jefferies analyst Alex Giaimo. Giaimo reiterated his buy rating and $520 target price for Netflix's stock on May 22. His new target implies potential gains of approximately 25% for investors, based on Netflix's current price of $417. 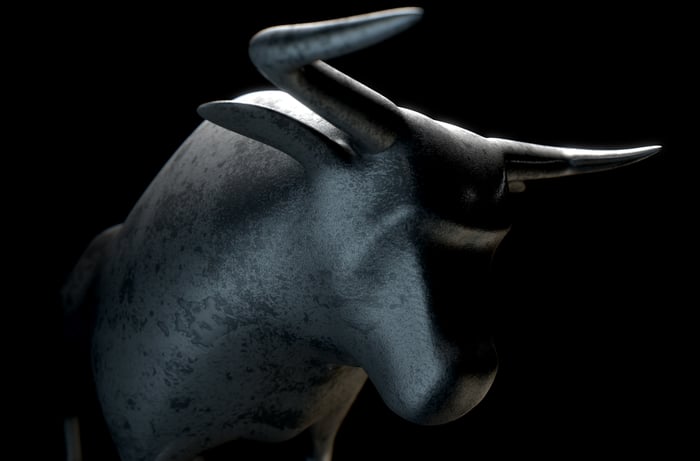 Giaimo says Netflix will benefit from a coronavirus-driven acceleration in the shift away from traditional TV toward over-the-top (OTT) streaming options, which are delivered directly to users via the internet.

"Linear competition is hurting, and the lack of sports is resulting in significant advertising pressure," Giaimo said. "The media paradigm has shifted."

All told, Giaimo expects Netflix's share price to remain volatile in the near-term, but to head sharply higher over time. "Near-term choppiness is expected, but we advise buying dips and owning shares long term," he said.

Netflix Won't Save AMC Because AMC Can Save Itself