Business may not reach previous levels for several years, however.

The rebound of travel in China in the wake of the coronavirus pandemic has given Marriott International (MAR -0.26%) the green light to reopen all its Chinese hotels, according to a statement today from CEO Arne Sorenson. Occupancy rates in China have risen from as low as 7% earlier in the year to approximately 40% in late May, tracking the return to normality after strict lockdown measures halted COVID-19 there. 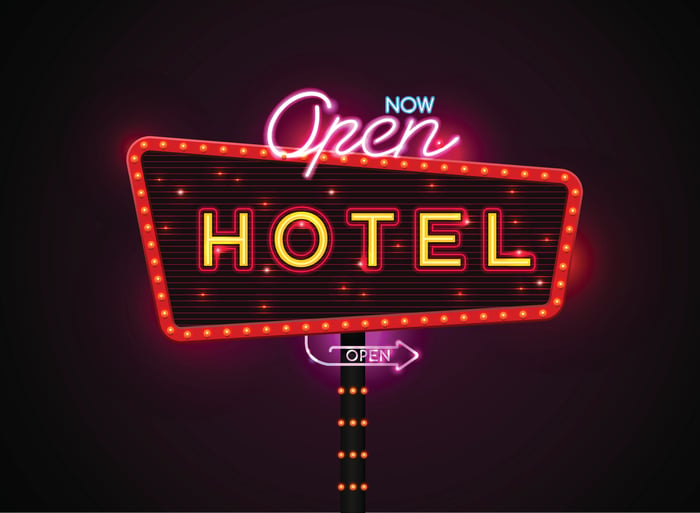