The HSA administrator also withdrew its full-year guidance due to the COVID-19 pandemic.

HealthEquity (HQY -0.62%) announced its fiscal 2021 first-quarter results after the market closed on Tuesday. The consumer-directed benefits administrator reported revenue of $190 million, lower than the consensus Wall Street estimate of $193.3 million. 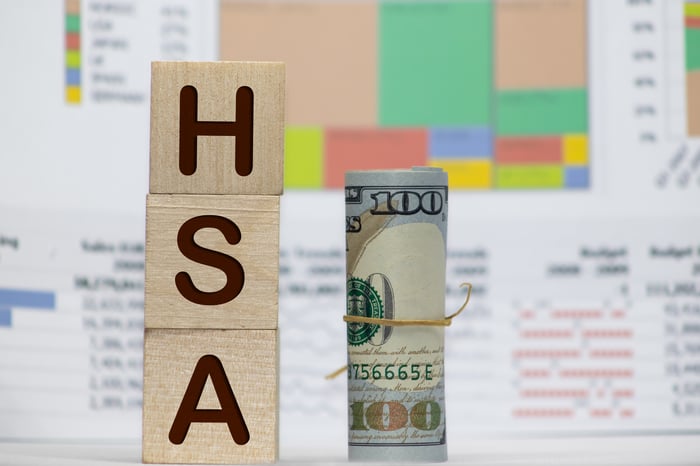 HealthEquity's revenue jumped 118% year over year. This growth was driven partly by its acquisition of WageWorks, which closed in August. The company reported the number of health savings accounts (HSAs) under management increased 33% year over year to around 5.4 million.

GAAP earnings plunged 95% from the prior-year period due to higher operating expenses that were largely related to the addition of WageWorks. However, HealthEquity's non-GAAP earnings increased 12% year over year due primarily to its higher revenue and adjustments related to the amortization of acquired intangible assets, merger integration expenses, and income tax provisions.