With deposits of 21 billion pounds, it's close to brushing up against U.K. banking regulations.

Goldman Sachs' (GS -3.50%) digital banking arm, Marcus, has been so successful at growing its savings accounts business in the United Kingdom that is has had to stop accepting applications for new accounts, Reuters reported.

The financial institution, which just launched its savings account business in the U.K. last year, has reportedly attracted 500,000 account holders and accumulated deposits of 21 billion pounds (about $27 billion). 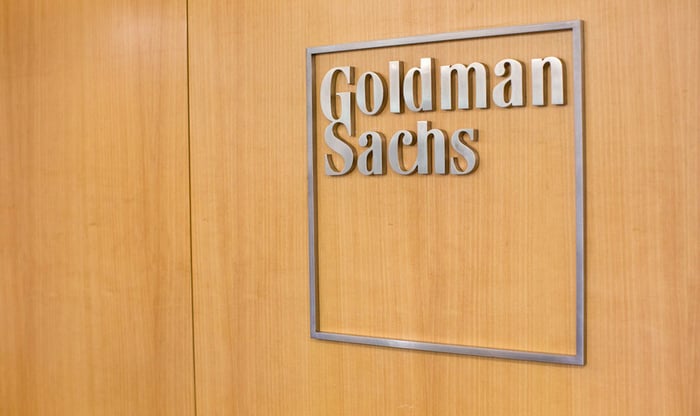 "We've really seen our growth accelerate under lockdown as people hold off on discretionary spending and take time to reorganise their finances and get the best deal for their money," Des McDaid, who leads Marcus U.K.'s operations, told Reuters.

Marcus' savings accounts provide customers with a digital platform and higher returns than most competitors. As of June 10, it offered an annual interest rate of 1.30%, which is excellent when you consider that most central banks have set benchmark interest rates at or near zero.

It was precisely Marcus' success that forced executives to put new accounts on hold because U.K. laws require that banks with more than 25 billion pounds of deposits "ring fence" those deposits -- essentially, keep them separate from investment bank operations.

Given that Goldman Sachs is one of the largest investment banks in the world, hitting that limit would essentially require it to spin off the subsidiary as its own company.

"Separating Marcus financially and operationally from Goldman Sachs would be a significant change to our low-cost business model, which allows us to pay consistently competitive rates to existing savers," said McDaid.

Goldman seems to really have found success in the U.K. market and plans to continue growing. At the end of May, the company said it intends to expand its cash management business to the U.K. in September.