The House Judiciary Committee is looking into competition in the technology market.

Attorneys for Bezos sent a letter to lawmakers on the House Judiciary Committee expressing his willingness to testify along with other heads of technology companies. The letter, which was sent from attorney Robert Kelner of the law firm Covington & Burling and seen by the WSJ states that Amazon is "committed to cooperating" and will make the appropriate executives available including Bezos. The letter doesn't make it clear whether Bezos would be willing to testify alone. 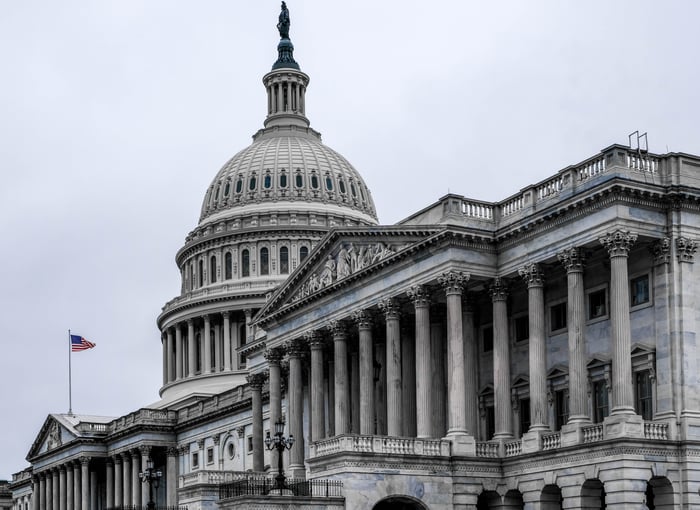 The letter responded to a request from the House Judiciary Committee, which is seeking testimony from Facebook, Alphabet's Google, Apple, and Amazon about competition in the tech markets. According to the WSJ, the lawmakers have warned that their committee can "compel" the tech executives to testify if it has to. The paper noted that Amazon was the only tech stock to receive a letter calling for the CEO to appear before the committee.

The inquiry into tech companies' dominance and the impact it will have on competition comes at a time when Amazon is facing antitrust allegations into how it handles and uses third-party merchant's data. In late April Sen. Josh Hawley, a Missouri Republican and longtime critic of big tech, called on the U.S. Department of Justice to launch a criminal inquiry into Amazon. Hawley was reacting to a WSJ report in which some Amazon employees told the paper they used data from independent sellers to develop their own private label products.

Meanwhile, last week the WSJ reported the European Union is gearing up to charge Amazon with antitrust violations over its treatment of independent sellers on its platform. Those charges could come this week or next, noted the report.