BlueCity, which owns the Blued app, only went public last Wednesday, soaring 46% in its debut and raising $85 million. It sold 5.6 million shares to the public. 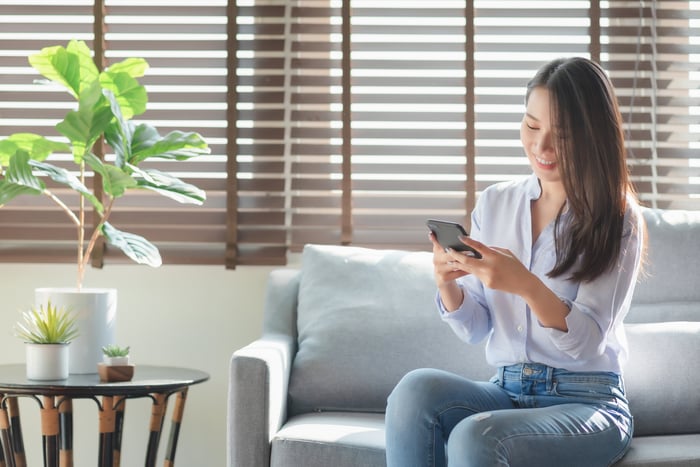 BlueCity CEO Ma Baoli told Bloomberg last week one of the reasons it listed its shares in the U.S. was to show investors there is a company in China serving the LBGTQ+ community. That might not be enough of an incentive to keep investors around, as the company is still producing losses nine years after its creation.

BlueCity is smaller than it was, reporting a loss of 28 million yuan, or $3.9 million, for the quarter ending March 31, compared to 196 million yuan in the year-ago quarter. It generated revenue of around $29 million last quarter.

Even so, BlueCity purports to be China's largest gay dating app with over 49 million subscribers and 6 million monthly average users, up from 5 million last year.

Investors still might be gun-shy about small Chinese start-ups going public in the U.S. after Luckin Coffee promised to be the next Starbucks in China, but falsified its sales information leading to its stock's implosion and removal from the Nasdaq exchange.