Alphabet (NASDAQ:GOOG)(NASDAQ:GOOGL) is attempting to make nice with European regulators.

On Monday, the U.S. tech giant promised that it will not leverage the fitness and health data generated by Fitbit (NYSE:FIT) to target advertising. Alphabet's Google unit signed an agreement to buy the fitness tech company last November in a headline-grabbing deal valued at roughly $2.1 billion. The European Union's (EU) approval is the most significant regulatory hurdle still in front of the deal. 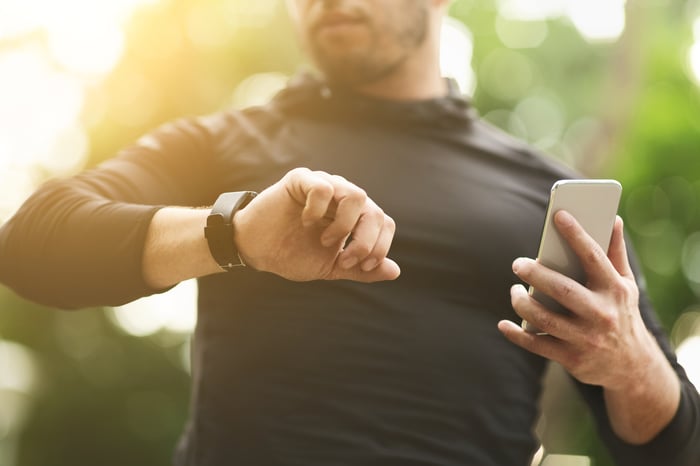 Alphabet has had to contend with growing concerns about consumer protection regarding data. This is particularly acute in Europe, which tends to be more sensitive and cautious about such matters.

"This deal is about devices, not data," Alphabet wrote in a statement released Monday, reiterating arguments it has made previously. "We appreciate the opportunity to work with the European Commission on an approach that safeguards consumers' expectations that Fitbit device data won't be used for advertising."

Monday was the deadline for the company to offer concessions to the European Commission (EC), which among other powers functions as a privacy and competition regulator for the EU. The EC must grant approval of the Google/Fitbit deal in order for it to close. Last week, Reuters reported that the EC was expecting the company to provide some concessions in order to allay those privacy concerns.