Even in the middle of a pandemic, love will find a way.

Shares of Match Group (MTCH 0.33%) popped on Wednesday, following the release of the online dating leader's second-quarter results. As of 3:35 p.m. EDT, Match's stock was up more than 11%.

After a brief downturn during the early stages of the COVID-19 crisis, Match Group's subscriber growth figures rebounded. "As the pandemic took hold, we saw an increase in product usage, particularly among younger users and females," CEO Shar Dubey said in a letter to shareholders. 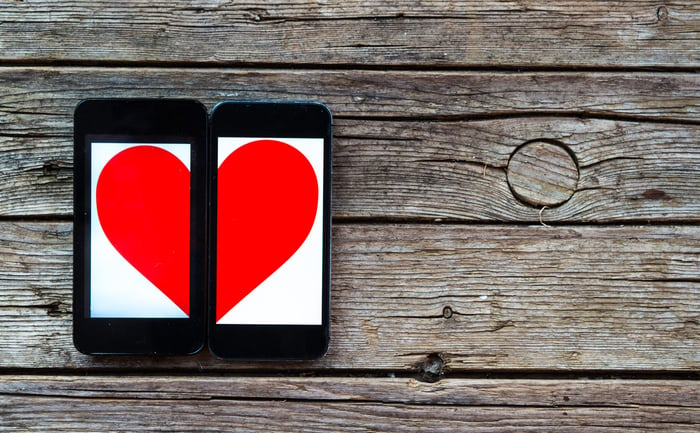 Match Group is ramping up its ad campaigns, due in part to the strong returns it's seeing on its marketing investments during the pandemic. In turn, the company is forecasting revenue of at least $600 million in the third quarter, representing year-over-year growth of roughly 11%.