Shares of Evolent Health (EVH -2.59%) closed down 10% on Friday after the healthcare company refinanced some convertible senior notes, which were due to be paid next year.

Refinancing convertible debt is usually a positive for companies as it delays the near-term possiblity of the notes being converted into shares, which would dilute current shareholders. But investors seem to think the deal Evolent negotiated isn't all that great, and the healthcare company didn't take care of all the potential dilution in 2021. 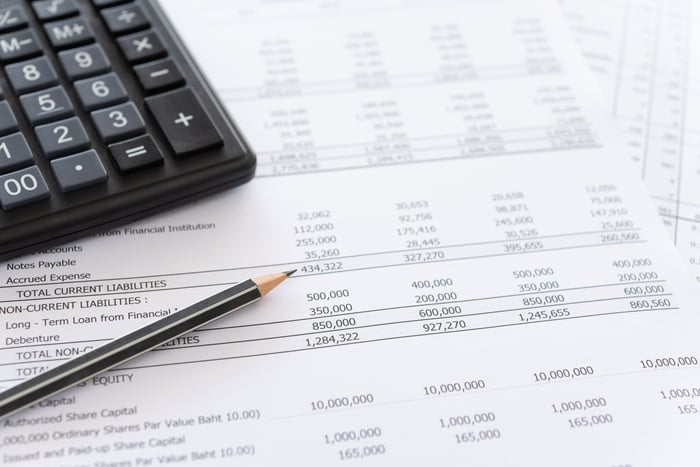 The company will receive approximately $27.4 million from the new notes after subtracting expenses and the $2.5 million it has to pay for the exchange. It plans to use some of the cash infusion to retire $14 million of the 2021 notes.

The 10% decline today seems a little excessive; the new interest rate is higher than the old one, and the company had to bring some cash to the table, but 3.5% isn't a horrible rate.

Much of today's decline is probably tied to the fact that shares of Evolent Health have more than doubled since July. A little profit-taking is to be expected and not something that long-term investors should worry about.