Please ensure Javascript is enabled for purposes of website accessibility
Log In Help Join The Motley Fool
Free Article Join Over 1 Million Premium Members And Get More In-Depth Stock Guidance and Research
By Eric Volkman – Aug 26, 2020 at 10:07AM

The Federal Reserve's solid support of financial markets leads Citi's analysts to lift their estimate for the index's year-end level by almost 14%.

Citigroup's (C -2.87%) view on the prospects for the S&P 500 index has become much rosier. A team of analysts from the big bank, led by its chief U.S. equity strategist, Tobias Levkovich, upped its year-end forecast for the benchmark stock index by nearly 14% in a research note disseminated to the media on Tuesday.

Still, the prognosticators believe the index's level will go down for 2020 rather than up. Although they now predict it will end the year at 3,300 (up from their previous estimate of 2,900), that figure is down from the index's most recent close of almost 3,444. 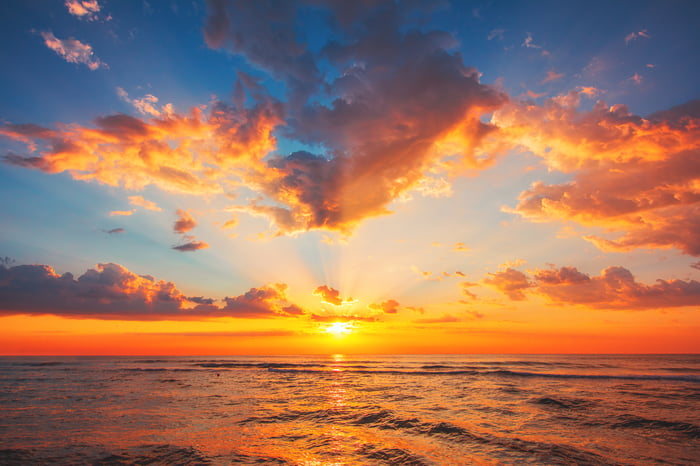 The upward adjustment to the forecast is due to a set of factors that Levkovich and his team believe will be decisive. They think that "unbridled" help from a Federal Reserve determined to support the country's capital markets will provide a major, got-your-back impetus. In fact, it's their opinion that the Fed will do whatever it takes to keep a market crash at bay.

Still, since the Citigroup forecasters remain essentially bearish on the S&P index's prospects, they sounded a cautious note (or several) in their most recent analysis. While recommending that investors continue to take some risk, they also advise "defensiveness" in relation to the equities market.

"For some reason, we keep getting visions of Icarus getting too close to the sun and thus while we have lifted objectives to reflect these realities and the potential for even more upside, we think that ignoring some of our other indicators is not sound," the Citigroup team wrote in its note.