NIO now has the ability to build and deliver more of its electric vehicles per month.

Chinese electric-vehicle maker NIO (NIO -4.81%) said that its deliveries more than doubled in August, as it continued an impressive rebound from a coronavirus-induced slump earlier in the year.

Year to date through August, NIO's deliveries increased by 109.9% from the same period last year. 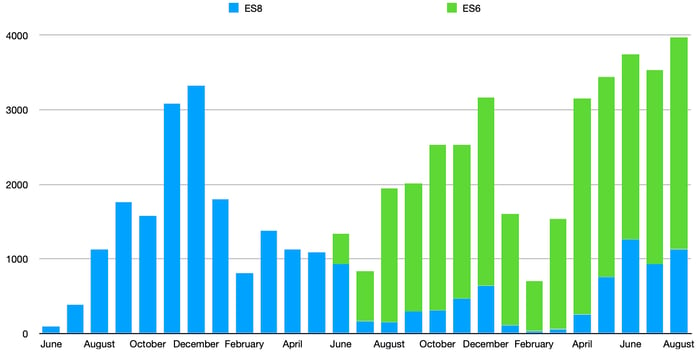 NIO's deliveries by month since June 2018, when production of the ES8 began. Data source: NIO; chart by author.

NIO is expected to begin shipping its third model, the sporty EC6 crossover, before the end of September.

Its August sales record isn't likely to stand for long. CEO William Bin Li said that after a recent assembly line overhaul, the company's manufacturing partner now has the ability to build up to 5,000 NIOs per month. 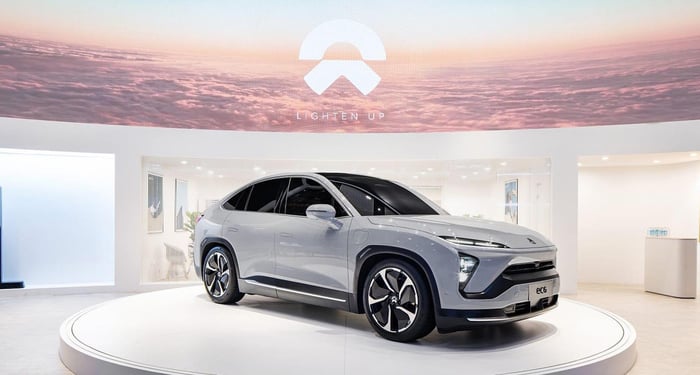 Separately, NIO said that its secondary offering of American depositary shares, announced last Friday, has been completed. It sold a total of 101,775,000 shares at $17 each, raising roughly $1.7 billion after fees, as the banks underwriting the offering fully exercised their options to purchase additional shares.

Li said the additional funds have strengthened NIO's balance sheet and left it better prepared to increase its pace of self-driving technology development, and to expand to new markets outside of China in time.

Why Nio Stock Exploded This Week
363%