A major risk for investors may soon be eliminated.

Shares of Fastly (FSLY 9.77%) climbed on Monday, following news that President Donald Trump is planning to approve a deal that will allow the cloud computing service provider's largest customer to continue to operate in the U.S.

The Trump administration has grown increasingly concerned about the surging popularity of social video app TikTok in recent months. In early August, President Trump demanded that TikTok's owner, Chinese internet company ByteDance, sell its U.S.-based operations or face a ban in the country. The situation has hung like a black cloud over Fastly's stock price, as TikTok is its biggest client. 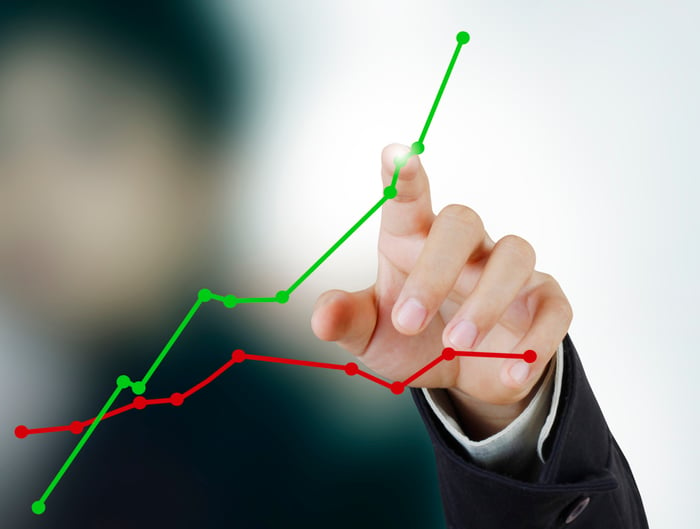 On Monday, investors cheered news that President Trump had tentatively approved a deal that would allow TikTok to continue to operate in the U.S.

During Fastly's second-quarter earnings call in August, CEO Joshua Bixby disclosed that TikTok accounts for roughly 12% of the company's revenue. Keeping the popular social media app as a customer is certainly meaningful to Fastly's growth prospects, particularly if TikTok continues to rapidly expand its user base in the U.S. and around the world. Fastly's shares understandably rallied on the news of a potential deal, and they could rally further if and when the agreement receives final approval from President Trump.