Allegations against the CEO of a joint-venture subsidiary is impacting money-raising plans.

This follows a 32% plunge last Thursday after the company commented on news regarding bribery allegations involving previous work of the chief executive officer of Hygo Energy Transitions, a joint-venture between Golar and private equity firm Stonepeak Infrastructure Partners. Hygo, which was scheduled to have its initial public offering (IPO) on Friday, postponed the offering. 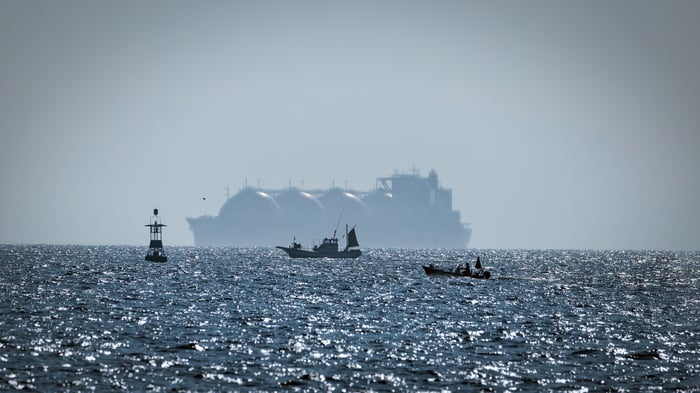 According to the Federal Public Ministry, the shipping company allegedly hired a lobbyist to get inside information from Petrobras to help create a winning bid and passed that information to Mr. Antonello, who represented Seadrill at the time.

Golar said it would still initiate a review to determine whether there have been any "deviations from its culture of compliance" related to Mr. Antonello's work with Hygo.

Hygo had priced its planned IPO on Thursday when the news of the alleged conduct was reported. The company, which provides integrated downstream liquefied natural gas solutions in Brazil, was seeking to raise $450 million in the deal. No update has been provided on when, or if, the offering will take place.