The hedge fund didn't specify how much it owns, though.

Snowflake (SNOW -0.22%) was a hot stock again on Monday, following news that a top name in the hedge fund world has a stake in the tech company. Third Point Management, headed by Daniel Loeb, disclosed in an investor update on Monday that its Offshore Fund has a position in the cloud data specialist.

Third Point did not specify how many Snowflake shares it owns, or specifically when it opened the position. It also provided no rationale for its investment. The company was only mentioned once in the four-page update, under the category "[Month-to-date] winners," alongside other familiar stocks such as Danaher and Pinterest. 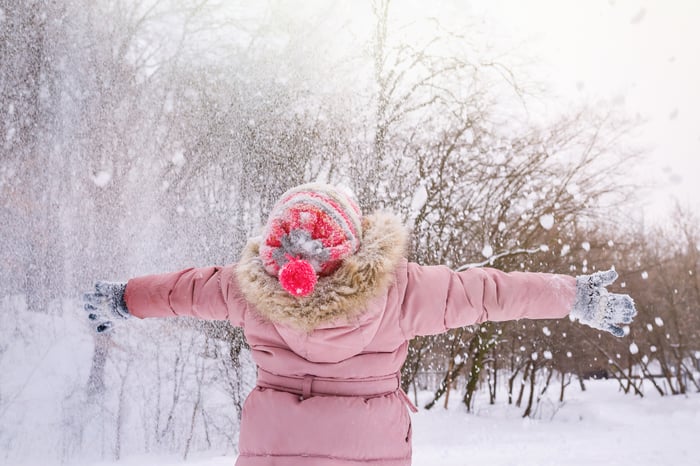 Loeb and Third Point are the latest "rock star" investors to pile into Snowflake. Famously, Warren Buffett's Berkshire Hathaway (BRK.A -0.06%) (BRK.B -0.95%) grabbed an anchor stake in the company during its September initial public offering, and subsequently bought even more stock.

As of Sept. 18, according to Berkshire Hathaway's regulatory filing, that tally stood at just over 6.1 million shares -- about 2.2% of total shares outstanding.

As is typical for hedge funds, the various business units of Third Point collectively invest in a wide variety of different asset types, including stocks. The company has been in operation since 1995, and Loeb has gained renown as a savvy investor.

Snowflake stands out among the recent wave of tech industry IPOs, chiefly for that Buffett/Berkshire investment, but also due to its splashy debut. On its first day of trading, it more than doubled from its IPO price, although it has been far more stable subsequently.

Still, the involvement of Loeb and Third Point juiced the shares on Monday. They closed the day 5.7% higher, trouncing the gains of the broader stock market.

3 High-Growth Stocks to Buy If the Nasdaq Falls Again