Yesterday's ruling by a judge could spell big trouble in next month's trial.

"I don't think you can say with a straight face there isn't any evidence of wrongdoing," Laster said during a video hearing, according to Bloomberg. 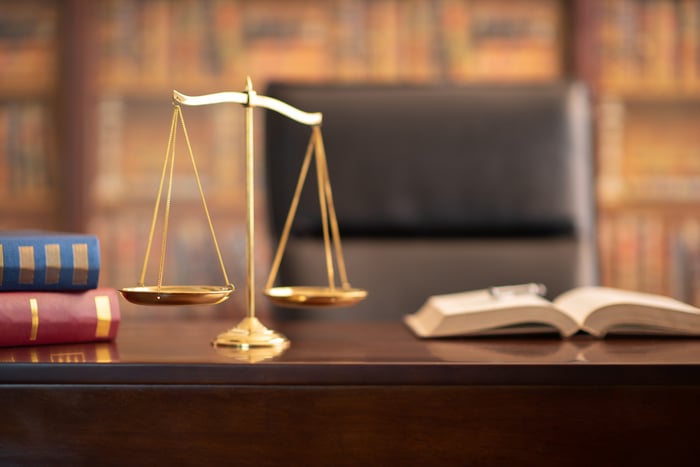 According to Bloomberg Law, Cleveland-based federal judge Dan Aaron Polster heard evidence earlier this year that Walmart started flagging massive opioid painkiller orders as far back as 2011, but said it "appears Walmart simply shipped the flagged orders and did not report them to the DEA." Responding to the suit in June, Walmart spokesman Randy Hargrove countered, "There is no credible basis to conclude Walmart or its board engaged in any misconduct." The actual trial is set to occur next month, in November 2020.

Judge Laster said on Monday the pension funds "quite clearly have a credible basis" for their lawsuits, which could see Walmart compelled to pay billions of dollars in damages if the allegations are ruled true.

This isn't the only multi-billion loss Walmart may face this year. It recently sold its U.K. Asda supermarket chain for $8.8 billion but lost $2.5 billion on the divestiture, which is expected to have a significant effect on its earnings per share in the year when the deal closes.