One of the top names in healthcare real estate investment trusts (REITs) has changed its leadership.

On Monday after market hours, Welltower (NYSE:WELL) announced that its CEO and chairman of the board of directors, Thomas DeRosa, has stepped down from both positions. Company insider Shankh Mitra has replaced him as CEO, and real estate sector veteran Kenneth Bacon takes his place as chairman. All of these moves were effective Monday.

Welltower didn't provide a detailed reason for the departure of DeRosa, who had served as the REIT's leader for over six years. In its press release announcing his resignation, the company quoted him as saying vaguely that "the Board and I have decided that now is the right time for me to hand the reins to Shankh." 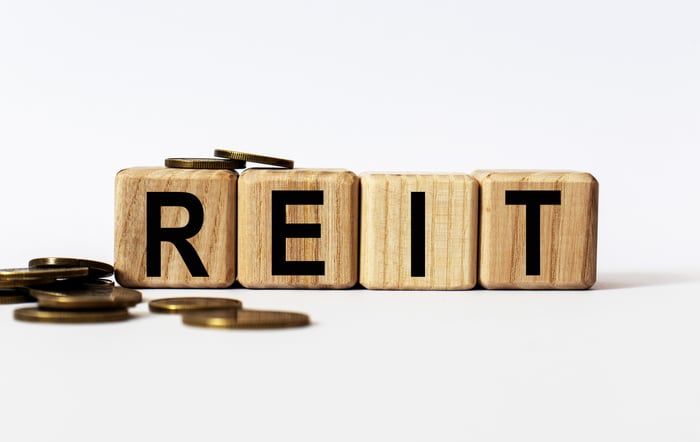 Mitra, who most recently served as Welltower's chief investment officer, has been an executive at the REIT since January 2016. He will retain his CIO title while serving as CEO. Before his time at Welltower, according to his LinkedIn profile, Mitra was a portfolio manager at real estate company Millennium Partners, and a senior analyst at both Citadel Investment Group and Fidelity Investments.

Bacon is a veteran real estate industry executive, having spent nearly 20 years at Fannie Mae. He was subsequently a co-founder of RailField Realty Partners, for which he serves as managing partner. He has had a seat on Welltower's board of directors since 2016 and also sits on the boards of other companies. Most notable among these is entertainment conglomerate Comcast.

On Tuesday, Welltower's shares ended the day 1.4% lower, essentially matching the drop of the S&P 500 index on the day.