An internal company email describes the recent incident at the Fremont, California, plant.

An internal email sent Monday from Tesla's (TSLA -1.14%) vice president of legal and acting general counsel, Al Prescott, describes a recent sabotage incident at the company's factory in Fremont, California, according to Bloomberg.

Workers were told that an employee "maliciously sabotaged" an area of the factory. After an investigation, the employee was fired, according to the email. Tesla is currently still in litigation with another former employee of its Nevada Gigafactory, who was fired in 2018 after being accused of hacking the company's systems. 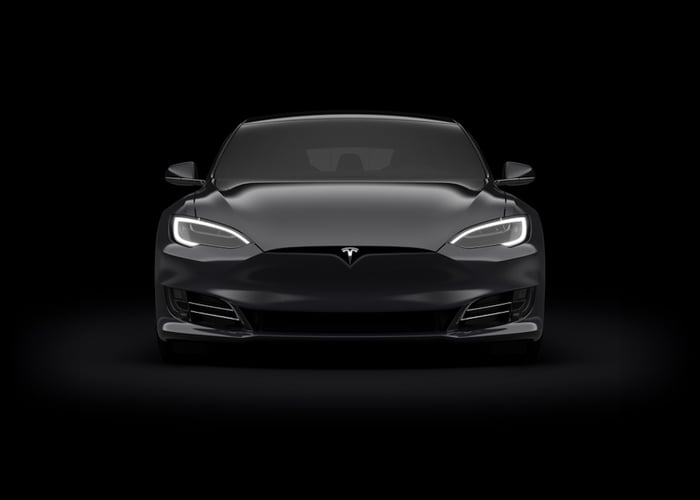 Prescott's email said in part, "Two weeks ago, our IT and InfoSec teams determined than [sic] an employee had maliciously sabotaged a part of the Factory," and added that the damage was contained quickly, allowing the plant to be back running normally within a few hours.

The unnamed employee initially denied the accusation, which included destroying a company computer, but "after being shown the irrefutable evidence, the employee confessed. As a result, we terminated employment," the email reportedly said.

In June 2018, Tesla fired Nevada process technician Martin Tripp after the company accused him of hacking into computers, and sharing proprietary data with a reporter. Tesla filed a lawsuit against Tripp, and the story grew when a Tesla investigator told authorities at the time that Tripp was going to "shoot up Tesla."

That information was determined to be untrue. Last month, a judge dismissed a defamation countersuit by Tripp, and dismissed a claim by Tesla that his actions caused a $167 million decline in the company's market value.

The judge did allow the other claims by Tesla involving unauthorized use of data to continue in the lawsuit, however.