Shares of Organogenesis Holdings (ORGO 1.92%) are up by 15.5% as of 1:15 p.m. EDT on Thursday after rising by as much as 28% earlier today. The drugmaker is enjoying nice gains on the stock market following its release of preliminary financial results for the third quarter.

For the third quarter ending on Sept. 30, Organogenesis Holdings expects its revenue to come in between $99 million and $100 million. This would represent an increase of 54% to 56% compared to the third quarter of the previous fiscal year. Organogenesis Holdings' top line is also set to exceed the $71.96 million average estimate analysts were expecting. The company also expects to record positive adjusted earnings before interest, taxation, depreciation, and amortization (EBITDA) and a positive generally accepted accounting principles (GAAP) net income for the third quarter. 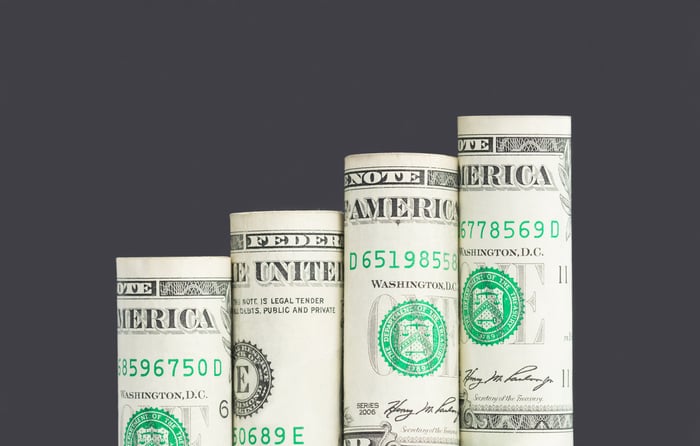 Organogenesis Holdings will report its full financial results after the market closes on Nov. 9. Given today's sneak peek, investors can expect some great things when the healthcare company does so.

Why Organogenesis Stock Is Tumbling Today

Is This Healthcare Stock a Value Trap?