One analyst thinks the company is barking up the right tree.

Online pet supply company Chewy (CHWY -1.34%) received a major boost today when a Jefferies analyst turned strongly bullish, giving the stock a $100 price target. Not only does the new price target represent an approximate 54% upside over the share price at the start of trading today, but it's also a 33.6% lift above the stock's highest-ever price to date, set on Sept. 2 this year, of $74.84.

Chewy's share price fell again in September after setting the record. This happened because of several factors, including a good but not stunningly successful quarterly report, and the company's sale of an extra share offering. More recently, however, the stock has resumed its upward trajectory. 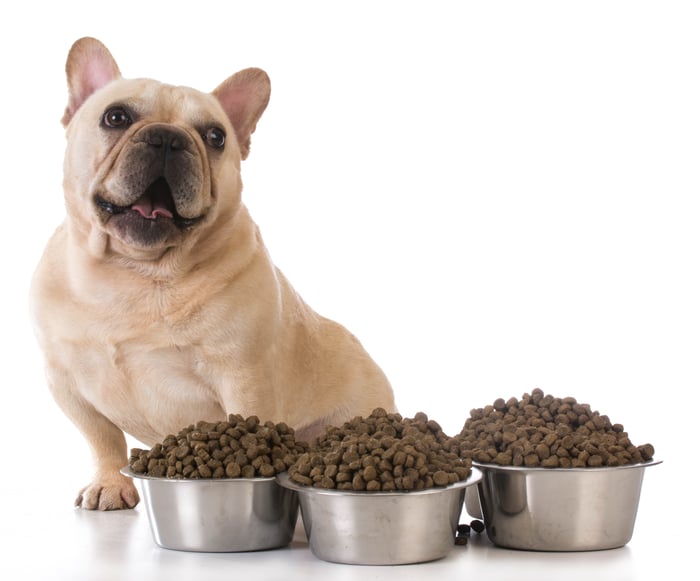 Seeking Alpha reported that among the factors contributing to Jefferies' upgrade of the stock, the analyst Stephanie Wissink mentioned the increase of "digital fluent" millennial pet owners. Wissink cited other generational factors as contributing to Chewy's likely ongoing success, too, including the demographic trend of a "larger share of pet parents" among millennials and Gen-Zers as they are having children at a later age than previous generations, The Street reports.

The Jefferies research note also pointed to Chewy's popularity: It's used by 37% of people shopping online for their animals. Schaeffer Investment Research points out that Chewy's shares have climbed more than 146% year over year.

But Jefferies' enthusiasm isn't necessarily shared by all major Wall Street analysts. Schaeffer reports that out of a dozen analysts, five have a hold rating on Chewy.

Why Chewy Stock Was Down This Week
356%