During the period ending Sept. 30, 2020, Just Energy completed a recapitalization plan that led to a single-day doubling of shares as well as a subsequent 30% drop once the plan was officially completed.

Today, the company announced its base earnings before interest, taxes, depreciation, and amortization (EBITDA) dropped 33% compared to the prior-year period. 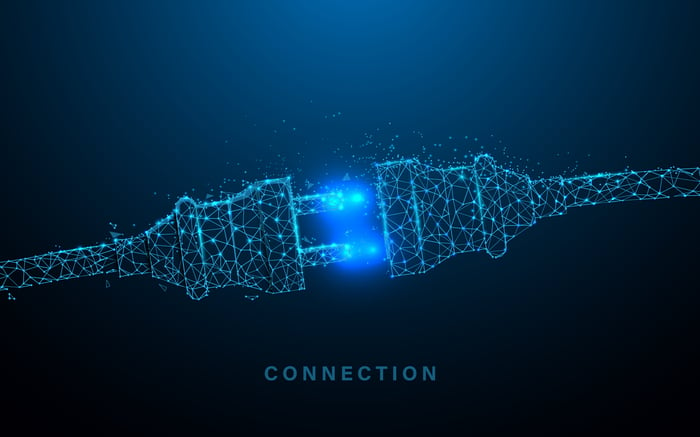 The company ended its quarter with $138 million in liquidity, consisting of $78 million in cash and equivalents, and $60 million available under its senior secured credit facility. Total debt also decreased to $500 million from $782 million as of March 31, 2020 after the company completed its recapitalization strategy.

But the plan to de-risk the business and ready it for future growth also included the implementation of a 1-for-33 reverse-stock split and the exchange of debt and preferred shares into common stock.

Investors in the energy company didn't cheer that news. The stock has dropped 46% since the company announced the completion of the plan. Today's release of the quarter's operational results didn't change that perception.

Just Energy reported a 15% drop in sales for the quarter and a $51 million dollar loss compared to a profit of $89 million in the year-ago quarter. The company also said active customer count was down from both the previous year and sequentially from the previous quarter.

The restructuring plan was intended to position the company for profitable future growth, but investors aren't yet seeing a sign of that from today's report.