The underwriting contract with Cantor Fitzgerald Canada as lead underwriter was announced yesterday and existing shareholders didn't like the deal.

Taseko said the underwriters will purchase 27.75 million shares of common stock at a price of $0.83 per share. Shares of the miner closed yesterday at $0.99 per share. 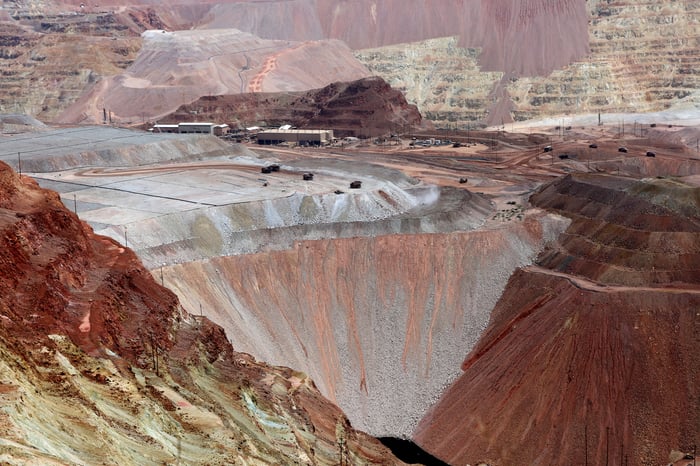 The money raise will cost Taseko 6% of total gross proceeds in commission. The underwriters will additionally have the option to purchase another 4.1625 million common shares for 30 days after the closing of the deal.

Taseko said it will use the proceeds "to fund ongoing operating, engineering and project costs in connection with the advancement of the company's Florence Copper Project."

In its third-quarter results announced last month, Taseko said its major project focus is on the near-term development of the Florence project in Arizona. Currently, the company's main operation is as operator and 75% owner of the Gibraltar copper-molybdenum mine in British Columbia. Gibraltar is the second-largest open-pit copper mine in Canada.

The miner still needs two more permits to begin construction of the commercial-scale wellfield at the Florence site. The project is expected to have 20 years of continuous levels of copper production. But current investors aren't looking that far ahead today, and shares are, not surprisingly, trading near the offering price.