Please ensure Javascript is enabled for purposes of website accessibility
Free Article Join Over 1 Million Premium Members And Get More In-Depth Stock Guidance and Research
By Chris Neiger - Nov 23, 2020 at 11:26AM

Shares of Ideanomics ( IDEX -6.76% ) are soaring today after the company announced that it's investing more money into the electric tractor company Solectrac.

Ideanomics said in a press release today that the company is making an additional $1.3 million investment in Solectrac. This investment comes on the heels of an initial investment that Ideanomics made in the company at the end of October. 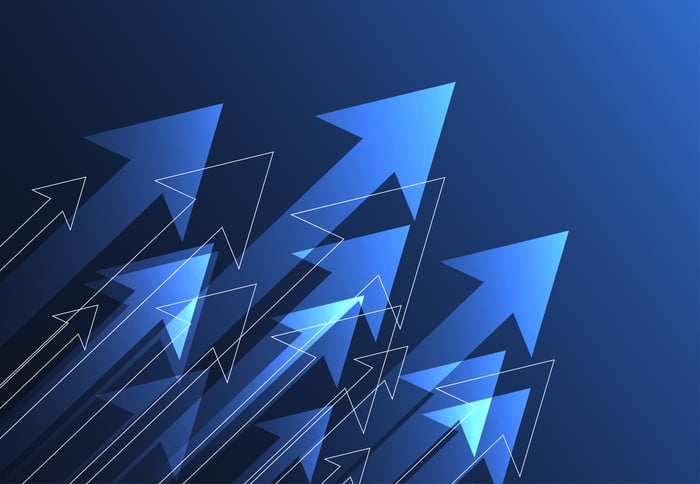 Ideanomics' original investment gave it a 14.7% stake in Solectrac, and the new investment bumps its ownership in the company up to about 22%, once everything is finalized.

Investors were excited to see the company expand further into this space, likely because Ideanomics estimates that electric tractors will "disrupt the $75 billion global agricultural tractor industry."

Alf Poor, the CEO of Ideanomics, said in the press release, "We believe Solectrac has enormous potential and, given the uptick in both product inquiries and investment interest they are seeing, we exercised our rights to increase our stake so we can help Solectrac scale to meet anticipated market demand."

A company nabbing a larger stake in another company is significant news. But Ideanomics' announcement doesn't appear to justify the meteoric rise of its stock price today. The stock has taken some wild swings over the past year (and over the past several years, for that matter), and today's massive jump should be more of a warning sign for some investors, rather than cause for celebration. Just as it did last week, this stock appears to move on simple press releases.

Why Shares of Ideanomics Popped Today