Shares of Dycom (NYSE:DY) have gotten crushed today, closing down by 16%, after the company reported fiscal third-quarter earnings. The contracting specialist narrowly beat profit expectations but missed on revenue.

Revenue in the fiscal third quarter came in at $810.3 million, which was below the consensus estimate of $817.7 million. That resulted in adjusted net income of $34.4 million, or $1.06 per share. Wall Street analysts were modeling for $1.05 per share in adjusted profits. Adjusted EBITDA was $92.8 million. 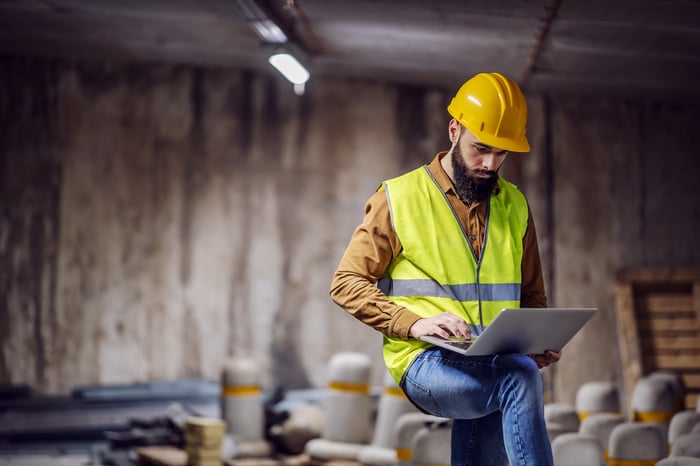 The company, which provides specialty contracting services to the telecommunications industry, said it reduced notional debt by $110.1 million during the quarter. Dycom warned that the ongoing macroeconomic uncertainty related to the COVID-19 pandemic could impact customer spending plans.

Guidance for fiscal Q4 was vague, with Dycom expecting "lower contract revenues with margins that range from in-line to modestly higher" when compared to the year-ago period. For reference, the fourth quarter of last fiscal year saw contract revenue of $737.6 and an adjusted EBITDA margin of 6%. Fiscal Q4 this year will include an additional week of operations due to the timing of Dycom's fiscal year.

Capital expenditures for the current fiscal year are expected to be in the range of $45 million to $55 million, representing a $15 million reduction from the company's previous guidance. On the conference call with analysts, CEO Steve Nielsen expressed optimism about the recent progress being made on COVID-19 vaccine candidates.