3M (NYSE:MMM) CEO Mike Roman continues to restructure the company with a view to turning around the company's performance, something that's a key part of the investment case for the stock.

The latest actions, announced today, will lead to a restructuring which will, according to the company, "impact approximately 2,900 positions globally." Roman said that, as a result of its new operating model launched in January, management saw an opportunity to streamline the company for growth.

The changes made in January involved the company's business groups being run globally instead of priorities being set by area and country teams. 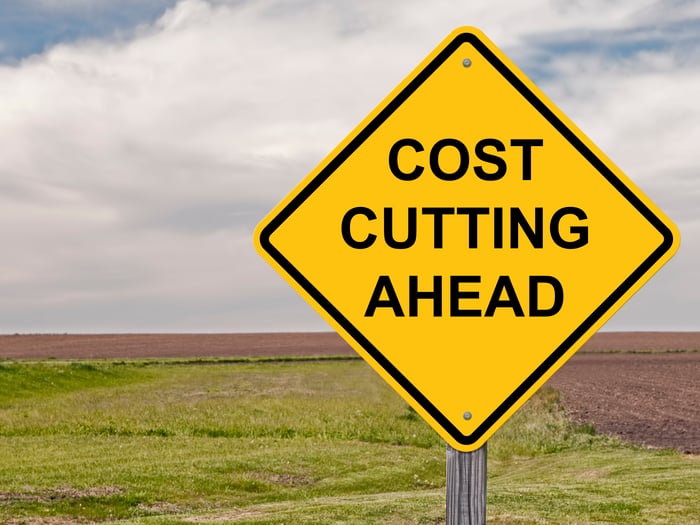 Digging into the details of the latest actions, we find:

The company said in its press release:

With the actions 3M is announcing today, the company will further enhance its operations and marketing capabilities. In operations, 3M will eliminate redundancies and better use analytics to drive additional efficiencies. In marketing, 3M will build on its success in utilizing data insights, accelerating global marketing programs, and activating digital engagements with customers. 3M will be better positioned to take advantage of global market trends in e-commerce, personal safety, health care, automotive electrification, and home improvement. At the same time, the company plans to de-prioritize investments in end markets where growth is slower.

3M's fourth-quarter 2020 results are going to be negatively impacted by the charges, and the savings generated in 2021 won't offset the charges to be taken in the second half of the year.

On the other hand, stocks are bought for their long-term earnings potential and annualized savings of $200 million to $250 million would represent 3%-3.8% of the company's $6.64 billion in adjusted pre-tax profit in 2019. As such it's probably a net win for investors, and more evidence of management's determination to turn around performance.