Shares of Corsair Gaming (NASDAQ:CRSR), which makes gear for computer gaming and streaming, surged 58% in November, according to data from S&P Global Market Intelligence. For context, the S&P 500 returned 11% last month.

Since Corsair stock's late September initial public offering (IPO) at $17 per share, it's gained 110% through Friday, Dec. 4. The broader market has returned 13.1% over this period. 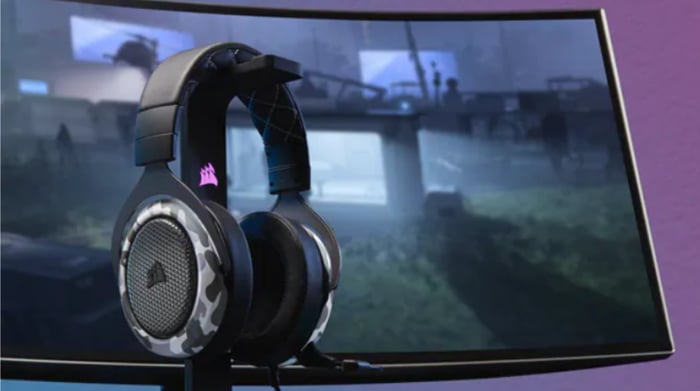 We can attribute Corsair Gaming stock's strong performance last month in part to a continuation of the momentum it's had since its IPO. Investors have been enthused about its prospects since gaming and streaming have been growth markets for some time. Moreover, these markets have gotten a tailwind from the COVID-19 pandemic, due to people sheltering at home.

There were also several specific catalysts last month that boosted the stock. These include the company's Nov. 9 announcement that it had acquired Gamer Sensei, the world's biggest esports coaching platform, followed the next day by its release of third-quarter results that were better than Wall Street had expected.

On Nov. 20, management raised its full-year 2020 revenue guidance. It now expects revenue to be in the range of $1.651 billion to $1.666 billion, representing growth of 50% to 52% year over year. That's a $35 million boost on both ends of the range from the outlook management had provided just 10 days earlier when Corsair released its Q3 results.