Please ensure Javascript is enabled for purposes of website accessibility
Free Article Join Over 1 Million Premium Members And Get More In-Depth Stock Guidance and Research
By Matthew Frankel, CFP® - Dec 28, 2020 at 11:46AM

The insurance technology company is giving back some of its recent gains.

The stock market was having a strong day on Monday, fueled by news that President Donald Trump has signed the coronavirus relief bill. However, insurance technology stock Lemonade ( LMND 3.72% ) was moving in the opposite direction. As of 11:20 a.m. EST, shares had fallen by nearly 10% on the day.

Today's downward move could be fueled by the upcoming lockup expiration on shares held by insiders. 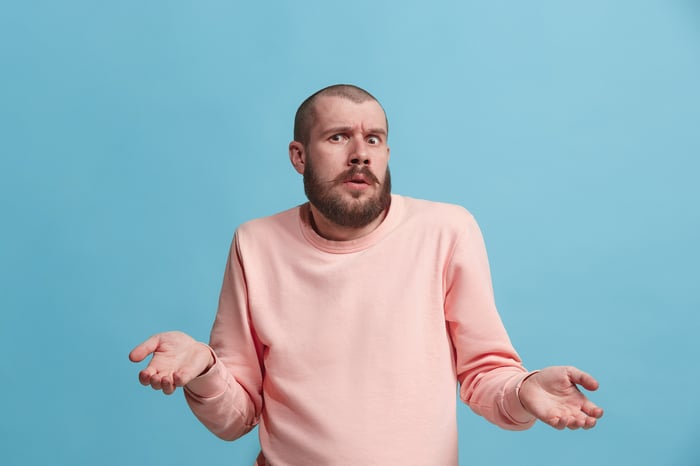 When companies go public via the traditional IPO route, they typically have a period of time that must pass before insiders can sell their shares on the public market. This is designed, among other reasons, to prevent too much stock from flooding the market immediately following the IPO.

In Lemonade's case, this is the second major lockup expiration (there was another in November), but this one is by far the larger of the two. About 44 million shares become eligible to trade on Tuesday, which represents more than three-fourths of all outstanding stock in the company. And most of the shares eligible to trade are owned by company insiders.

It remains to be seen whether any insiders actually decide to cash out, and if so, to what extent. But there is the chance that some will, creating selling pressure on the stock.

First, it's important to mention that even after today's move, Lemonade is still one of the most successful IPOs of 2020. The stock priced at $29 per share, meaning that the current price of $112 is nearly 300% higher than the IPO price. Over the past two months alone, Lemonade has more than doubled, fueled by news that it plans to expand into France and also plans to test a life insurance product in the near future.

Second and most importantly, from a long-term investor's perspective, events like lockup expirations aren't material to the thesis. It's simply a short-term event that could certainly create selling pressure, but that won't matter to the success or failure of the business over the long run. So, if you believe in Lemonade's long-term market opportunity, a dip like this one could be an excellent buying opportunity.