Shares of Immersion (NASDAQ:IMMR) have skyrocketed today, up by 30% as of noon EST, after a vote of confidence from Wall Street. Colliers reiterated a buy rating on the stock while increasing its price target from $13 to $15.

Analyst Charles Anderson is bullish on the company's prospects related to Sony's PlayStation 5, which incorporates Immersion's haptics technology in the new DualSense wireless controller. One of the notable additions to the newest generation of the game console is the inclusion of adaptive triggers in the controller, which facilitate a new level of haptic feedback for players. 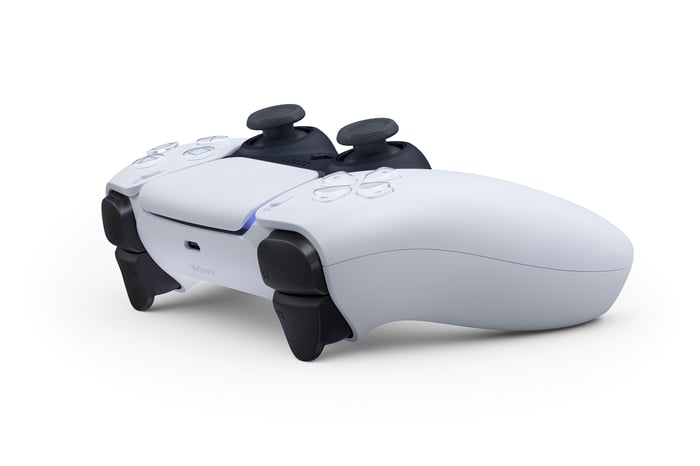 Anderson has been using the DualSense controller and called it a "breakthrough" for Immersion to score such a high-profile design win in a mass-market application. Demand for the PS5 has been off the charts, with units flying off digital shelves within minutes of retailers getting additional inventory after launching last month.

"Immersion collects a royalty from each controller and we expect more than one controller will ship per console over time to support multiplayer gaming and to replace worn-out controllers," Smith said in early November. "The DualSense controllers are already available at retail ahead of the PlayStation 5 console launch."

Anderson believes that Immersion will be able to expand into other markets with its haptics technology offerings, and that the company has finally created an "efficient and predictable operating model."