fuboTV's (NYSE:FUBO) soon-to-be-announced fourth quarter of fiscal 2020 results should cheer many investors. The live sports streaming TV purveyor unveiled several preliminary metrics from the quarter on Tuesday, and they were quite encouraging.

According to its calculations, the company will earn $94 million to $98 million for the quarter. This would represent at least a 77% increase on a year-over-year basis. It would also be far above the company's previous guidance of $80 million to $85 million. 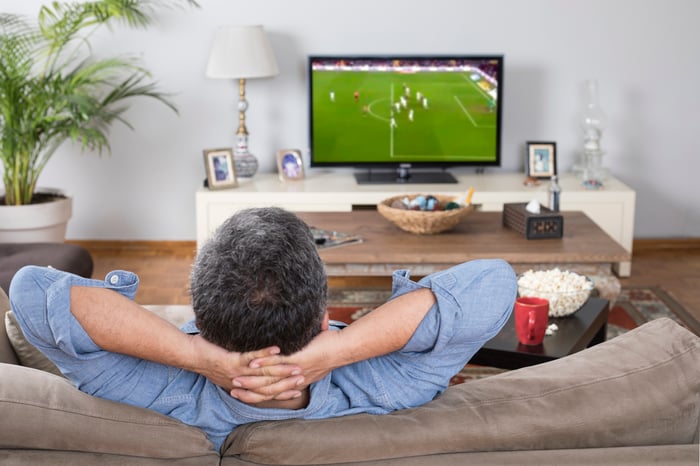 In its press release touting these numbers, the company pledged to keep executing its current strategy. "In 2021, we will continue to be laser focused on executing our growth strategies, which include continuing to grow advertising revenues, working to implement sports wagering into our product and further establishing fuboTV as a leader in sports and live streaming," CEO David Gandler said.

While fuboTV isn't profitable, it is managing not only to grow its top line, but also -- if the preliminary numbers are validated by audited result -- to accelerate that growth. In the third quarter, revenue improved at a 47% year-over-year trajectory against the projected Q4 rate of at least 77%. The same dynamic was in effect for paid subscribers, as growth in that metric was 58% in Q3.

The company has not set a date for the release of its official audited Q4 results.