Please ensure Javascript is enabled for purposes of website accessibility
Log In Help Join The Motley Fool
Free Article Join Over 1 Million Premium Members And Get More In-Depth Stock Guidance and Research
By Eric Volkman - Jan 23, 2021 at 11:06AM

The reversal follows a sharp outcry from players and other critics of the move.

On Friday, Microsoft (MSFT 1.29%) announced a set of price raises for its Xbox Live Gold online gaming service, then reversed itself hours later after a wave of criticism.

The IT giant originally announced that Gold would cost $1 more for a one-month membership, lifting its cost to $10.99. A three-month membership was set at $29.99 (formerly $24.99). The longest term currently available, six months, would have increased to $59.99 (formerly $39.99). Microsoft is no longer offering a one-year option.

There would be no immediate price change for Gold subscribers with existing six- or 12-month memberships.

In its original announcement about the price hikes, Microsoft pointed out that in many of its markets, those rates had not changed in years. 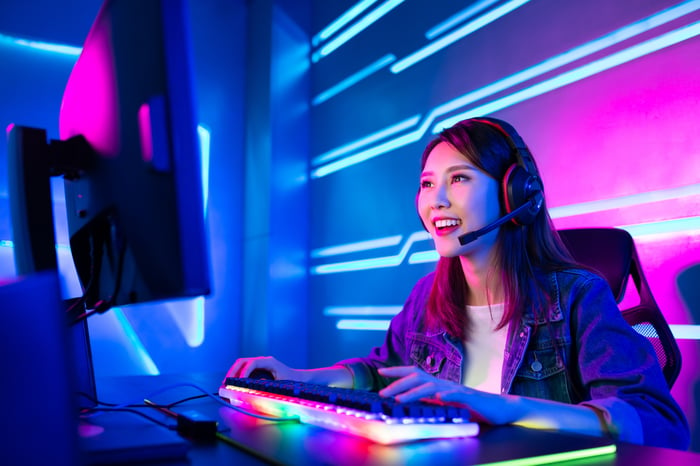 There was considerable speculation that Microsoft's move was an attempt to convince subscribers to upgrade to the top online gaming tier, Xbox Game Pass Ultimate. This bestows access to over 100 games, confers exclusive discounts, and provides other perks, of top of the benefits of Gold membership. Microsoft was to keep Ultimate's price unchanged at $14.99 per month.

The outcry over the price raises was swift and, at times, vociferous. In response, shortly before midnight ET on Friday, Microsoft canceled the decision in an edit to its original announcement, writing that "We messed up today and you were right to let us know. Connecting and playing with friends is a vital part of gaming and we failed to meet the expectations of players who count on it every day."

In addition to leaving Gold pricing unchanged in the end, Microsoft said that free-to-play titles will be accessible on Xbox without a Gold subscription, as previously required. It said it hopes to implement this change in the next few months.