Please ensure Javascript is enabled for purposes of website accessibility
Log In Help Join The Motley Fool
Free Article Join Over 1 Million Premium Members And Get More In-Depth Stock Guidance and Research
By Howard Smith - Updated Feb 2, 2021 at 10:57AM

The $1.1 billion transaction will be funded with a mix of cash and stock.

Ride-hailing leader Uber Technologies (UBER 0.47%) announced Tuesday it has agreed to acquire alcohol delivery service Drizly for $1.1 billion in cash and stock. Drizly works with local retailers in more than 1,400 cities across the U.S. to deliver beer, wine, and spirits to consumers.

The transaction, approximately 90% of which will be funded by Uber stock, is expected to close in the first half of 2021. Uber has branched out from its core ridesharing service with Uber Eats to deliver food, and is now expanding to alcohol. It recently announced it also was adding prescription delivery in New York City. 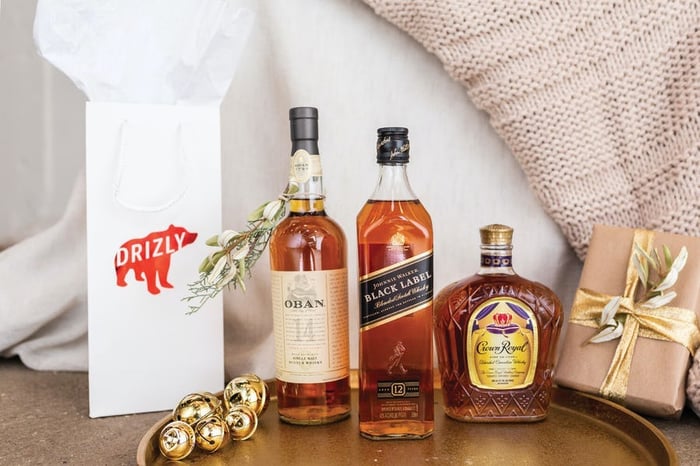 Uber will integrate the Drizly marketplace into the Uber Eats app, but Drizly will also retain a separate app. Drizly believes there is much more room to grow its business, and hopes the Uber brand will help spur that.

The current market share for online e-commerce sales in the alcohol category was less than 2% prior to 2020, and may have grown to 4% during the pandemic, Drizly CEO Cory Rellas said in an interview with CNBC. He added that "there is nothing structurally holding us back from being 15% or 20%," using its technology combined with Uber's scale and logistics strength.

Uber CEO Dara Khosrowshahi said in a statement that Drizly has been "profitably growing gross bookings more than 300% year over year," and that Uber can help accelerate that growth.