The benchmark has something other stock market indexes don't.

Stocks were mostly mixed on Tuesday, but as we've seen a lot in the past year, the Nasdaq Composite (^IXIC 0.00%) was able to lead the way higher. A tiny 0.15% rise as of 2 p.m. EST today admittedly wasn't a big move, but it was better than the slight losses in the S&P 500.

Many U.S. investors don't get enough international exposure in their portfolios. Only U.S. companies are allowed into the S&P 500, and the current makeup of the Dow Jones Industrial Average only includes domestic stocks as well. Among much-followed indexes, the Nasdaq-100 is the only one that has substantial international stock exposure, and that's giving the benchmark a key edge today because of the strong performance of a couple of Chinese stocks in red-hot sectors of the market. 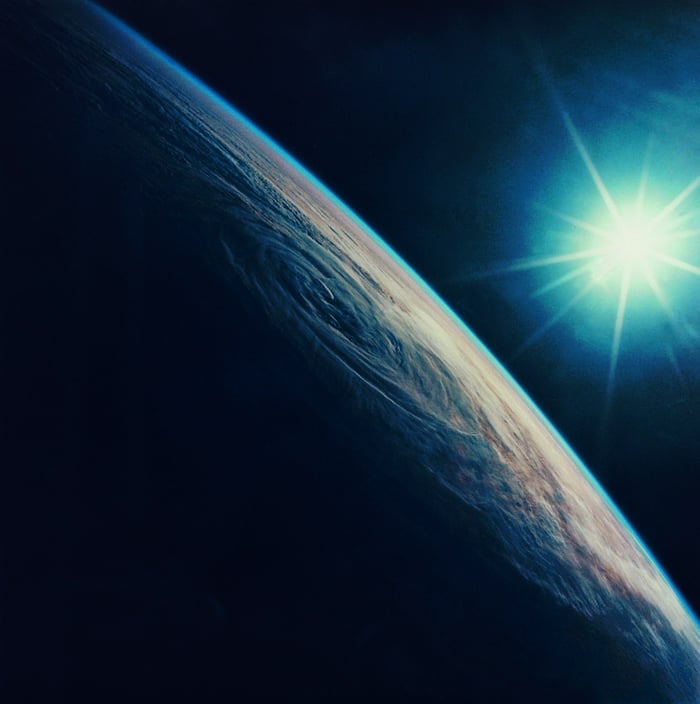 Why the Nasdaq-100 isn't just a U.S. stock benchmark

The Nasdaq-100 Index has a huge following, most notably through the ETF Invesco QQQ (QQQ -1.16%). But the rules governing which stocks make it into the index don't care what country a stock is from. Rather, the only requirement is that the stock be listed on the Nasdaq and that it be one of the 100 largest companies on the exchange outside the financial industry.

As a result, several companies from outside the U.S. are in the Nasdaq-100. Included among them are:

You'll also find a host of Chinese companies with shares listed on the exchange. Two of those companies, Baidu (BIDU 0.73%) and NetEase (NTES 0.85%), are making outsize contributions to the Nasdaq's gains on Tuesday, rising 6% each.

The news from Baidu has to do with its autonomous driving program. The Chinese internet search giant deployed what it's calling its mobility-as-a-service platform overnight. A fleet of artificial intelligence-driven taxis, buses, and other autonomous vehicles will become available for local users seeking rides beginning in the coming Chinese New Year holiday period.

Baidu has turned to artificial intelligence as its next big growth driver, and investors like what they've seen. The stock has more than doubled just since early December, setting new all-time highs and restoring confidence in what had been a flagging stock.

Meanwhile, NetEase investors are largely waiting to see what the video game company says when it releases its fourth-quarter financial results later this month. Video gaming picked up dramatically during the pandemic, and shares of other gaming companies have seen solid gains as they've released their latest performance metrics. Just last week, Activision Blizzard (ATVI 0.33%), which partners with NetEase on key games like World of Warcraft , Overwatch, and Diablo, soared more than 10% to hit all-time highs after releasing its latest financials.

Open up the world

To be clear, most of the biggest stocks in the Nasdaq-100 are U.S. companies. That leaves only about 4% of the index invested in businesses based overseas.

Nevertheless, the spice those international stocks add has been a big contributor to the competitive advantage the Nasdaq-100 has as a benchmark over the S&P 500 and Dow. Going forward, Nasdaq investors should appreciate getting a little global exposure in their portfolios.