Analysts say the biotech's investors could be in store for even more gains.

Shares of KalVista Pharmaceuticals (KALV 0.22%) soared 115% on Tuesday after the pharmaceutical company released promising results from its phase 2 clinical trial for KVD900, its oral drug for hereditary angioedema (HAE) attacks.

KalVista's study showed that 15% of the patients who were treated with KVD900 within one hour of experiencing a swelling attack required rescue medication, compared to 30% of those who received a placebo. KVD900 also appeared to be generally safe and well-tolerated, with no serious adverse events reported. 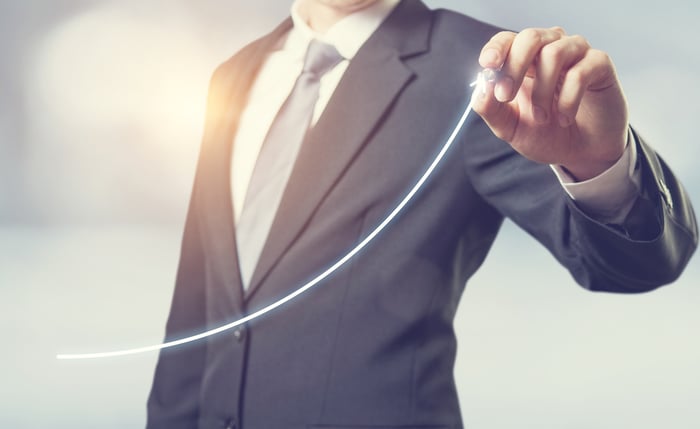 KalVista CEO Andrew Crockett said KVD900 is the first oral drug to demonstrate results comparable to injectable therapies. "The rapid onset of symptom relief and significant reduction in the use of rescue medication show that patients can confidently take KVD900 at the earliest signs of an attack and avoid the burden and discomfort of injections," Crockett said in a press release. "We look forward to working with regulatory agencies to bring the many advantages of KVD900 to patients as quickly as possible."

These results prompted Stifel analyst Paul Matteis to boost his price forecast for KalVista's stock from $30 to $54. Matteis highlighted KVD900's "injectible-like" effectiveness and easier oral administration, which he believes could give it an edge over existing HAE treatments. Matteis's new target price represents potential gains to investors of roughly 61% from KalVista's closing price of $33.50 on Tuesday.