Shares of iQIYI (IQ 14.82%) dropped by as much as 11% today after the company reported fourth-quarter earnings. The results were somewhat mixed compared to expectations, but the company is losing subscribing members.

Revenue in the fourth quarter was 7.46 billion yuan ($1.1 billion), just shy of the 7.47 billion yuan that analysts were modeling for. That resulted in a net loss per American depository share (ADS) of 2.10 yuan ($0.32), which was better than the 2.21 yuan per ADS that the market was expecting iQIYI to lose. The Chinese technology company, which operates various online entertainment and social media platforms, said the total number of subscribing members had declined to 101.7 million, down from 106.9 million at the end of 2019. 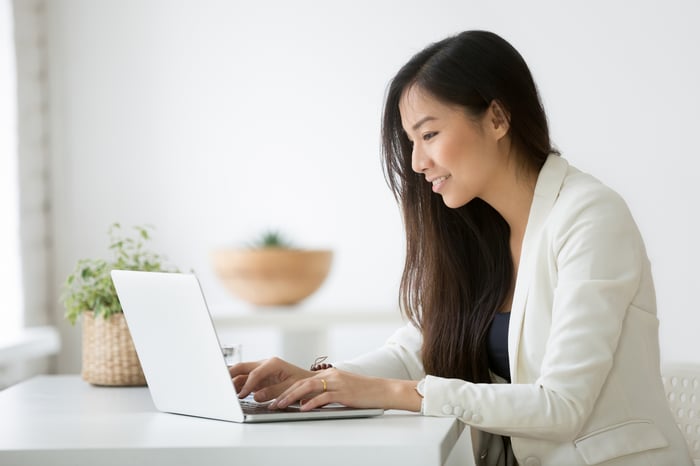 "We maintained our leading position in our key content offerings, including dramas and variety shows, based on third-party data," CEO Yu Gong said in a statement. "Meanwhile, we made breakthroughs in certain areas, such as original films, intelligent screens and Virtual Reality (VR)."

Guidance for the first quarter calls for revenue in the range of 7.07 billion yuan to 7.53 billion yuan ($1.08 billion to $1.15 billion). The midpoint of that forecast is mostly in line with the consensus estimate of 7.31 billion yuan.

"In 2021, we will continue to provide a more diversified portfolio of high-quality content to our users and enhance the perceived value of our paying subscribers," the chief executive added. "This, in our view, should help to revive the growth of our subscribers and revenue amid the recovering macro environment."