The SPAC already has a planned merger agreement, and a sister SPAC has now been announced.

Shares of special purpose acquisition company (SPAC) Forest Road Acquisition (FRX) soared over 40% on Friday morning before settling to a gain of 25% as of 11:55 a.m. EST. The SPAC announced earlier this month that it was planning a three-way merger with the Beachbody Company and MYX Fitness. 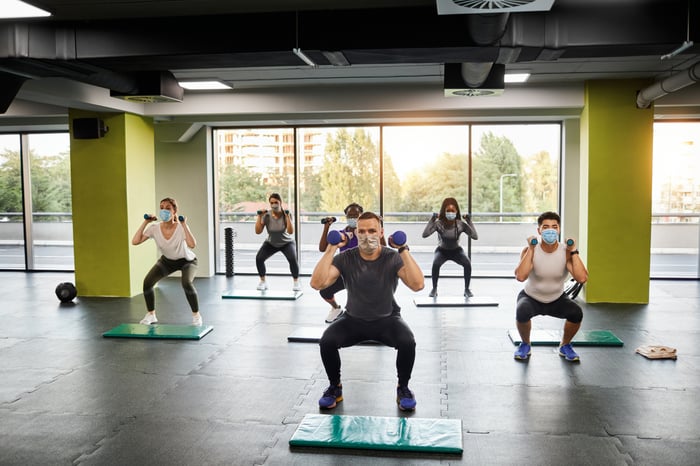 The SPAC's merger with Beachbody and MYX Fitness will value the combined company at almost $3 billion. It comes as the popularity of at-home fitness applications has grown during the pandemic. "With brands such as P90X, INSANITY and 21 Day Fix, Beachbody has consistently expanded its market share over the past two decades through its proven model of integrating the most comprehensive library of premium fitness content with easy-to-follow nutrition guidance and supplements," Forest Road said in a statement.