Investors overlooked an earnings and revenue beat and focused on full-year guidance.

Shares of Appian (APPN 6.98%) fell by 21.3% last month, according to data provided by S&P Global Market Intelligence, after the company reported its fourth-quarter results. 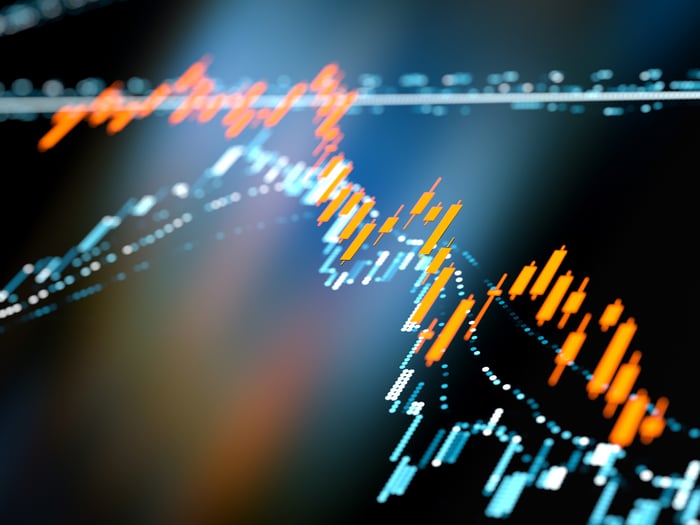 The company's management pointed out a few highlights from the quarter, including its cloud subscription revenue spiking 40% to $36.9 million and total subscription sales increasing 33% from the year-ago quarter. Additionally, Appian CEO Matt Calkins said in a press release the company exceeded its full-year guidance.

But despite the earnings and revenue beats -- and impressive cloud sales growth throughout the year -- some investors weren't happy that Appian's management issued bottom-line guidance that was below analysts' consensus estimate.

Despite Appian's share price drop in February, the tech stock is still up 323% over the past 12 months. Additionally, the company's stock has already earned back some of its losses from last month and is up 10.6% since the end of February.