The Dutch-Texan semiconductor company posted stellar earnings, softened by a production outage in the Texas snowstorm.

Shares of NXP Semiconductors (NXPI -2.72%) gained 13.8% in February, according to data from S&P Global Market Intelligence. The chipmaker started the month with a strong earnings report that inspired a plethora of analyst upgrades and raised price targets.

Fourth-quarter sales rose 9% year over year to $2.51 billion. Adjusted earnings increased by 6% to $2.30 per diluted share. Your average analyst would have settled for earnings near $2.10 per share on sales in the neighborhood of $2.46 billion.

The surging stock was headed for a monthly return of at least 20% when the Canadian jet stream made a rare visit to Texas. The freezing weather that followed shut down power to large portions of the state in mid-February, forcing NXP to idle two manufacturing plants in the Austin area for a few days. That announcement halted NXP's rising share price. 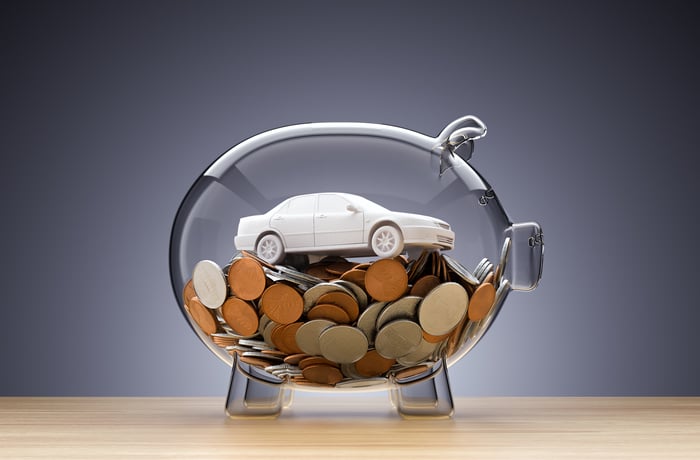 NXP is off to a great start in March. Last week, the company boosted its dividend by 50% and adopted a new $2 billion share buyback program. The effective dividend yield now stands at 1.3%. At the same time, Bank of America analyst Vivek Arya says that we live in "the golden age" for automotive chipmakers, a sector where NXP is the undisputed leader.

NXP's halted production lines are back in action, and the same old long-term growth story continues to develop.