Endeavor, whose UFC subsidiary recently partnered with online sports betting and fantasy sports company DraftKings, attempted an IPO several years ago. According to Deadline, the holding company tried to raise $700 million with its 2019 IPO, at a time when the enterprise as a whole was valued at $6.5 billion. Eventually, it attempted to sell 15 million shares at a price of $27 per share, lowering its target to around $400 million. 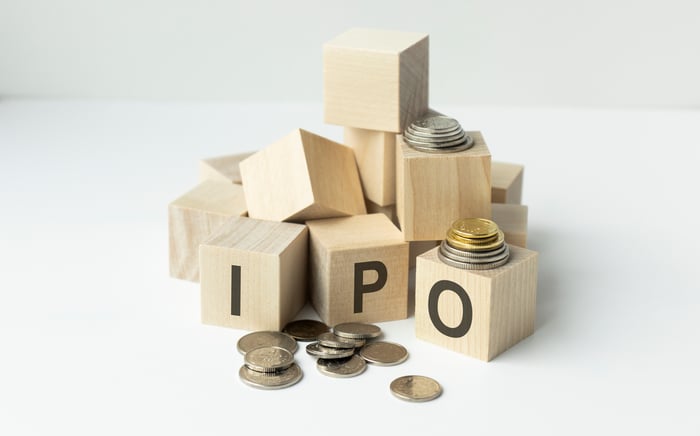 The company's executives apparently became skittish about undervaluation after other companies went public and initially received a stock market drubbing. These included Peloton Interactive, which gained more than 324% over the last year alone, and Uber Technologies, up 211% over the same period. A fray with the Writers Guild of America (WGA) over alleged "double dipping" halted the first attempt at an IPO late in 2019.

However, as the COVID-19 pandemic began to lose its grip later in 2020 and economic restrictions have been eased, a flurry of IPOs began which continues into early 2021. Endeavor Group Holdings appears to be attempting to tap into this enthusiasm, though the date of the IPO, the number of shares involved, and the expected valuation are unknown at this time. The company's current revenue is likely somewhere around $3 billion.