The hydrogen fuel-cell company recently announced it is reissuing a few years of financial statements, and it faces a deadline.

Hydrogen fuel-cell company Plug Power (PLUG 11.72%) announced on Wednesday that it is going to reissue financial statements dating back to 2018. Today, it said that has received "an expected letter" from the Nasdaq stock exchange regarding the delay in releasing its annual report.

The letter from the listing qualifications department stated that Plug is out of compliance with Nasdaq rules because it has delayed filing its annual report for the year ended Dec. 31, 2020. 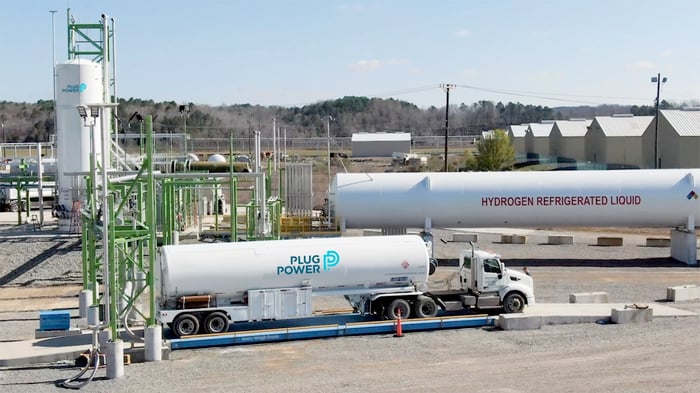 Earlier this week, Plug announced it will restate previously released financial statements for fiscal years 2018 and 2019 and its quarterly filings for 2019 and 2020. The company added that there will be "no expected impact on cash position, business operations or economics of commercial arrangements."

In today's announcement, the company said it "continues to work diligently" to finalize the restatements. It also noted that today's notification does not immediately effect the company's trading or listing on the stock exchange.

Plug now has 60 days (until May 17) to file its 2020 Form 10-K with the Securities and Exchange Commission. The company already said that if it can't make that deadline, it intends to submit a plan to regain compliance prior to that date. At that point, Nasdaq will decide whether to accept the plan, and could then extend the due date to September for the company to regain compliance.