Please ensure Javascript is enabled for purposes of website accessibility
Log In Help Join The Motley Fool
Free Article Join Over 1 Million Premium Members And Get More In-Depth Stock Guidance and Research
By Eric Volkman - Mar 26, 2021 at 9:00AM

Democrats and Republicans don't agree on much these days. But on Thursday, senators from both sides of the aisle overwhelmingly approved an extension of the government's Paycheck Protection Program (PPP). The program's application deadline and its funding authority will now terminate at the end of May, as opposed to the original March 31 date.

The measure also gives the Small Business Administration a June 30 deadline to process the program's applications.

All told, the vote was 92 to 7. Earlier this month, the House of Representatives gave the green light to the extension in a similarly lopsided vote, 415 to 3. 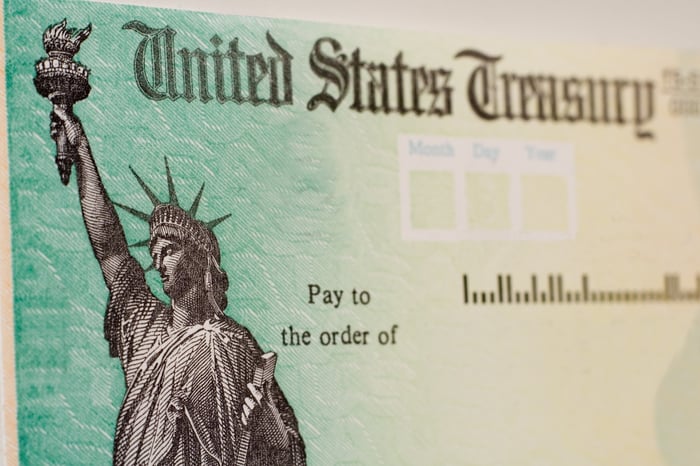 The PPP was born from the sprawling Coronavirus Aid, Relief, and Economic Security Act (CARES), the economic assistance package signed into law nearly one year ago in the thick of the pandemic. The CARES Act established the PPP to provide low-interest loans to small businesses struggling with the shutdowns engendered by the outbreak. After closing last August, the program was reopened in January.

While the PPP has been, and generally continues to be, welcomed by many small business owners, it has attracted its share of controversy. Numerous large organizations and companies, some publicly traded, were allocated funds from the program. At times, these awards were well into the millions of dollars.

Better-burger restaurant chain Shake Shack (SHAK -3.95%) was one recipient. Another was Chinese electric vehicle maker NIO (NIO 1.68%). While more than a few such recipients (Shake Shack among them) returned their loans in the wake of complaints from the public and small business owners, some did not.

The extension must now be ratified by President Joe Biden to become law.

JetBlue Goes Hostile on Spirit, but This Biopharma's Getting Hit Hard