Please ensure Javascript is enabled for purposes of website accessibility
Log In Help Join The Motley Fool
Free Article Join Over 1 Million Premium Members And Get More In-Depth Stock Guidance and Research
By Eric Volkman - Apr 4, 2021 at 7:04AM

The move comes amid a flurry of changes in the retailer's C-suite.

GameStop (GME -3.56%), a turbulent company that has seen numerous top executive comings and goings of late, reported another one on Friday. It disclosed in a regulatory filing that Chief Merchandising Officer Chris Homeister has given notice of his resignation. This will likely be effective at some point this quarter (Q2); the company did not provide more specific timing.

It did say that it has begun discussions with Homeister regarding the transfer of his responsibilities to other GameStop executives. 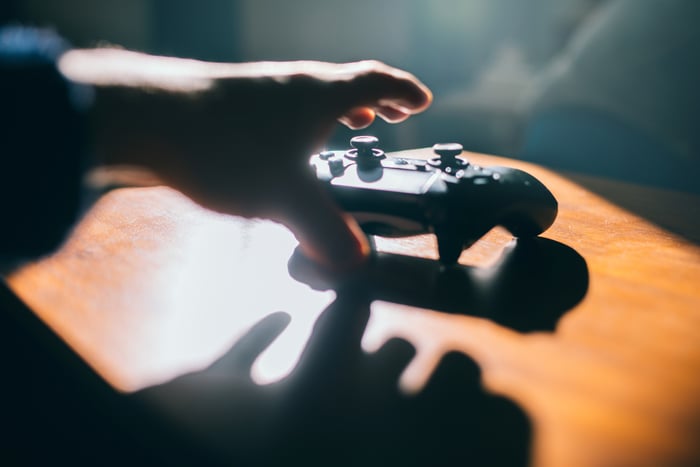 The company is losing a veteran retail industry executive. Prior to the beginning of Homeister's tenure at GameStop in June 2019, he served in a range of top-level positions throughout the sector. He was CEO and president of The Tile Shop, a specialty retailer based in Minnesota. He also served in several capacities at Best Buy, including senior vice president of strategic planning, and general manager -- merchandising.

In its filing, GameStop did not provide a reason for Homeister's resignation.

The company's C-suite has witnessed numerous changes since it brought in Chewy co-founder Ryan Cohen in early March. Cohen was named as chairman of a special board of directors committee tasked with reshaping the retailer's e-commerce strategy.

Since Cohen's arrival, GameStop has hired onetime Amazon.com (AMZN 0.25%) executive Elliott Wilke to be its chief growth officer. Several days prior to that, GameStop announced that it had tapped another Amazon veteran, Jenna Owens, to be its new chief operating officer (replacing the outgoing Jim Bell).

GameStop is an extremely high-profile company these days, thanks to the short squeeze encouraged by members of the Reddit group WallStreetBets earlier this year. As a fairly traditional brick-and-mortar retailer, it has been hobbled by the twin bogeymen of its industry, the retail apocalypse and the coronavirus pandemic.