Please ensure Javascript is enabled for purposes of website accessibility
Log In Help Join The Motley Fool
Free Article Join Over 1 Million Premium Members And Get More In-Depth Stock Guidance and Research
By Lee Samaha - Updated Apr 6, 2021 at 10:56AM

The price of oil continues to be impacted by supply machinations.

The OPEC merry-go-round continues. After surprising the market in early March by keeping supply restrictions in place through April, the group of oil-producing nations decided to surprise the market recently by increasing production levels in May and then again in June and July. 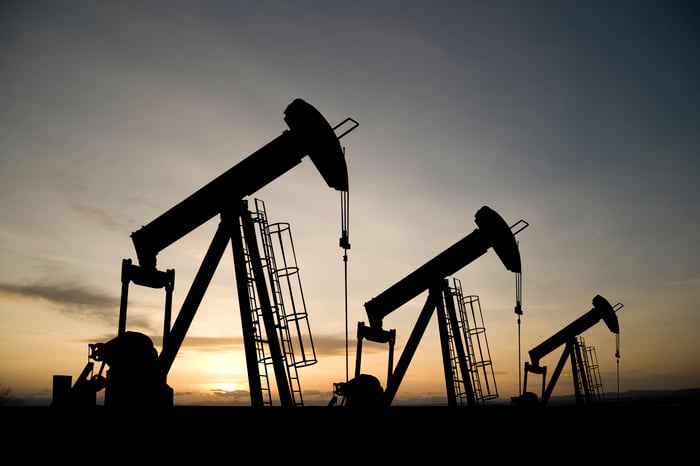 These actions have a distorting effect on the price of oil, and shareholders in major oil companies like Occidental Petroleum (OXY 3.41%) are feeling it, too. After surging in early March due to the rise in oil to $65 a barrel, Occidental stock slumped 7.6% on Monday, and the price of oil is now below $60 a barrel as this is being written. 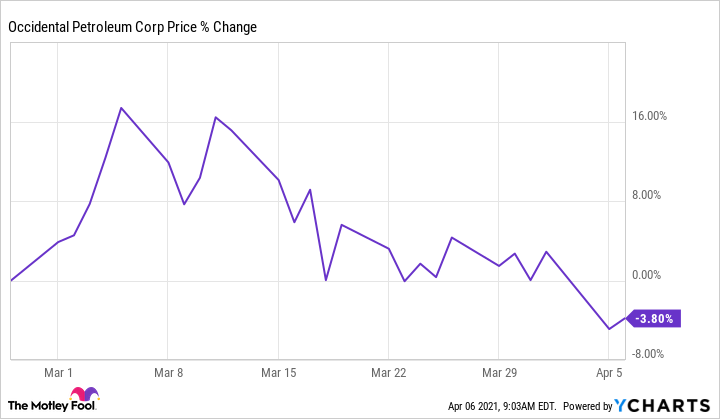 The decision to increase supply is a victory for Russia, often seen as favoring production increases to maximize income from pumping oil. In contrast, the prime mover in curtailing supply, Saudi Arabia, has tended to favor aiming for higher oil prices.

As ever with commodities and commodity stock investors, it's a good idea to keep an eye on demand as well as supply. Growth in the global economy will increase demand in the future, and ultimately the interplay of supply and demand will determine the price of oil.

OPEC's sudden applying and releasing the brake on oil production has an artificial near-term impact on the price. But the reality is that OPEC members still need to sell oil, and oil-importing nations still need to buy. It's questionable just how much long-term impact such actions really have, something for Occidental investors to consider as the share price gets pushed around in the near term