Please ensure Javascript is enabled for purposes of website accessibility
Log In Help Join The Motley Fool
Free Article Join Over 1 Million Premium Members And Get More In-Depth Stock Guidance and Research
By Will Healy - Apr 16, 2021 at 9:41AM

These companies could grow as they bring massive changes to their respective industries.

Finding the top stock in an emerging industry has often served as a path for massive returns. Many investors say they wished they had bought growth stocks like Amazon (AMZN 0.73%) or Netflix after they launched their IPOs.

Though not every IPO will turn into the next Amazon, fast-growth companies such as GrowGeneration (GRWG -1.40%) and Redfin (RDFN -3.13%) could bring massive returns as they lead their emerging industries.

As America's marijuana boom expands and more states loosen legal restrictions, the industry needs suppliers. GrowGeneration has emerged as a chain of retail stores providing hydroponics supplies to these growers. 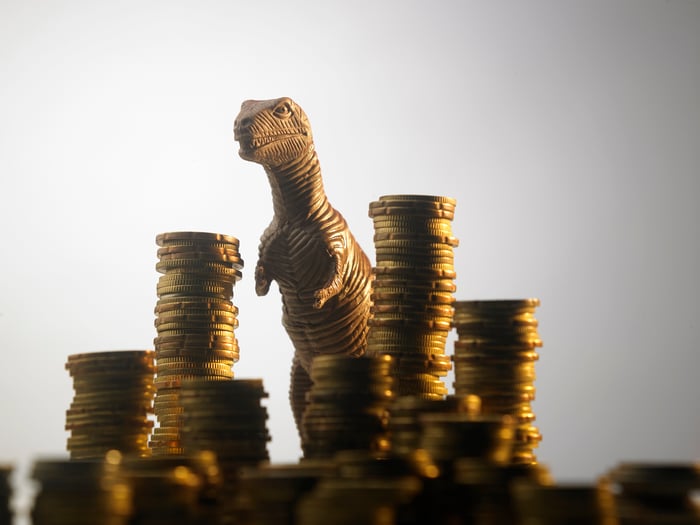 The company now operates 52 stores in 12 states. However, CEO Darren Lampert said on the fourth-quarter 2020 earnings call that GrowGeneration has set a goal of 100 stores by 2023 and eventually wants to expand to all 50 states. In 2020, the company added 14 locations, and it purchased an additional 14 stores in the first quarter of 2020 alone.

Still, competition remains a concern. About 2,440 hydroponics stores operate in the U.S., according to IBISWorld. Some of these stores could emerge as chains and attempt to compete at GrowGeneration's level. Moreover, larger gardening companies sell some hydroponics supplies and could adapt operations to compete directly.

Nonetheless, large retailers may struggle to compete fully. While Home Depot sells some hydroponics supplies, it does not have the shelf space to match GrowGeneration's offerings or private label products. Additionally, Amazon will probably not build physical stores tailored to the hydroponics industry.

Also, the company's growth shows it has plenty of demand to meet. In 2020, same-store sales increased 63% year over year, with revenue rising 143% from 2019 levels to $193 million. GrowGeneration expects the surge to continue as it predicts revenue of between $415 million and $430 million in 2021.

For 2020, GAAP net income also spiked by 308% from year-ago levels to $5.3 million. While cash flows remain negative, stock issuance helped raise more than $211 million in 2020. This helped fund expansion and allowed the company to pay down more than $111 million in debt. 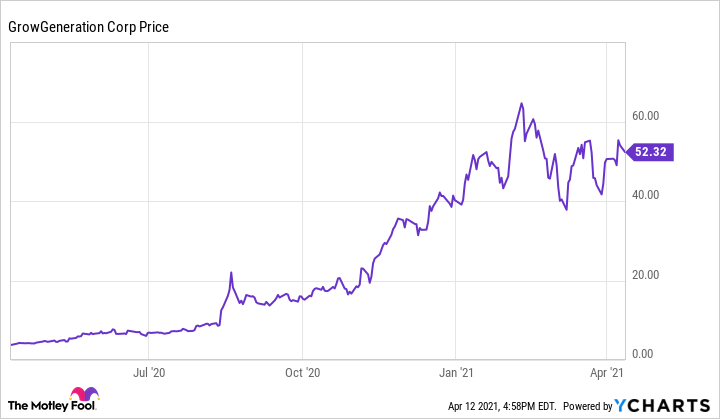 Still, that funding helps to bankroll its rapid expansion. And assuming GrowGeneration can keep meeting or exceeding its aggressive growth targets, investors can profit as it becomes an increasingly important supplier to the cannabis industry.

Another industry ripe for transformation is real estate sales. In this case, Redfin leads the way with a bottom-up approach, using technology and realtors employed directly to offer a customer-focused service. It also runs its mortgage brokerage and title company to make the sales process more efficient.

As a result, the Redfin client pays a lower commission for its side of the transaction. Redfin charges between 1% and 1.5% in commissions instead of the 3% commission usually quoted by each realtor involved in a sale. With the average home price approaching $400,000 according to the St. Louis Fed, this translates to between $4,000 and $6,000 in savings. Also, while the much larger Zillow can match buyers and sellers, it did not offer brokerage services until recently.

Since its launch in 2006, Redfin has saved customers over $1 billion in the 95 markets where it operates in the U.S. and Canada. It has also booked more than $152 billion in total home sales since that time. As of the fourth quarter of 2020, it now claims just over 1% of the residential real estate market, an increase from 0.9% in 2019.

This growth helped the company increase its 2020 revenue to $886 million, a 14% increase from year-ago levels. This occurred despite lower product revenue related to RedfinNow, its home-buying service. It experienced lower activity amid the pandemic, which led to lower revenue in the product segment.

Also, operating expenses only grew by 4% over the same period, though interest income dropped and interest expenses surged. Still, keeping expenses in check helped reduce its net loss, which fell to $18.5 million, 77% less than in 2019.

The company still appears worried about the pandemic, and has forecasted guidance for only one quarter ahead. Still, it believes it will bring in between $249 million and $255 million in revenue, a 30% to 34% increase from the first quarter of 2020. It also forecasts losses between $39 million and $36 million, a 30% to 40% reduction from the $60 million in losses over the same period last year.

Redfin retains a stable balance sheet despite these losses. During 2020, it also issued more convertible senior notes, using this debt to boost cash. It holds about $925 million in cash, up from $235 million at the end of 2019. This left Redfin easily able to cover $19.5 million in interest expenses.

Amid the growth, Redfin stock has risen by about 250% over the last 12 months. However, investors sold off Redfin when it announced earnings in late February, likely on lower home inventories and forecasts for continuing losses. 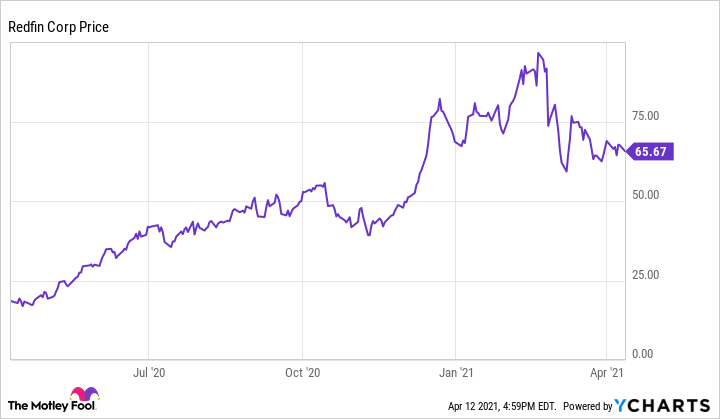 Nonetheless, Redfin's approach could win more customers over time as they seek to save on commissions and take advantage of Redfin's service offerings. This should bode well for the stock's future as the company makes a greater impact on its industry.

3 Reasons to Consider GrowGeneration Amid a Mixed Earnings Report