Please ensure Javascript is enabled for purposes of website accessibility
Log In Help Join The Motley Fool
Free Article Join Over 1 Million Premium Members And Get More In-Depth Stock Guidance and Research
By Rich Duprey - Apr 23, 2021 at 9:09AM

Mobile esports platform Skillz (SKLZ 1.61%) is on Wall Street's radar, and one of the hottest money managers around, Cathie Wood, has been buying shares of this depressed stock. 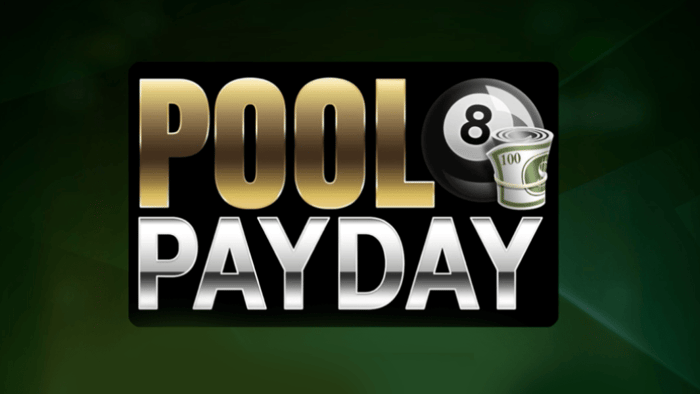 A screen shot from a Skillz game. Image source: Skillz.

Skillz stock has lost nearly two-thirds of its value since peaking at $46 per share in February, but Wood has been buying shares for her ETFs all along.

On Wednesday, her funds added over 5 million shares, with ARK Innovation buying over 4 million and ARK Next Generation Internet picking up 1.2 million.

Despite the large tranches she's bought, Skillz doesn't amount to a large percentage of her holdings: only 1.7% in Next Generation and less than 0.3% in Innovation.

Still, it shows Wood isn't bothered by the dilution that sparked one of Skillz's sell-offs following its announcement it was selling 17 million of its own shares as well as 20 million new shares it planned to offer.

Esports is one of the fastest growing niches, and the potential for betting on competitive play has many believing this could be the hottest ticket around. Numerous companies are going public to capitalize on the opportunity.